Passengers were rescued after being trapped overnight on a tramway in Albuquerque, New Mexico. 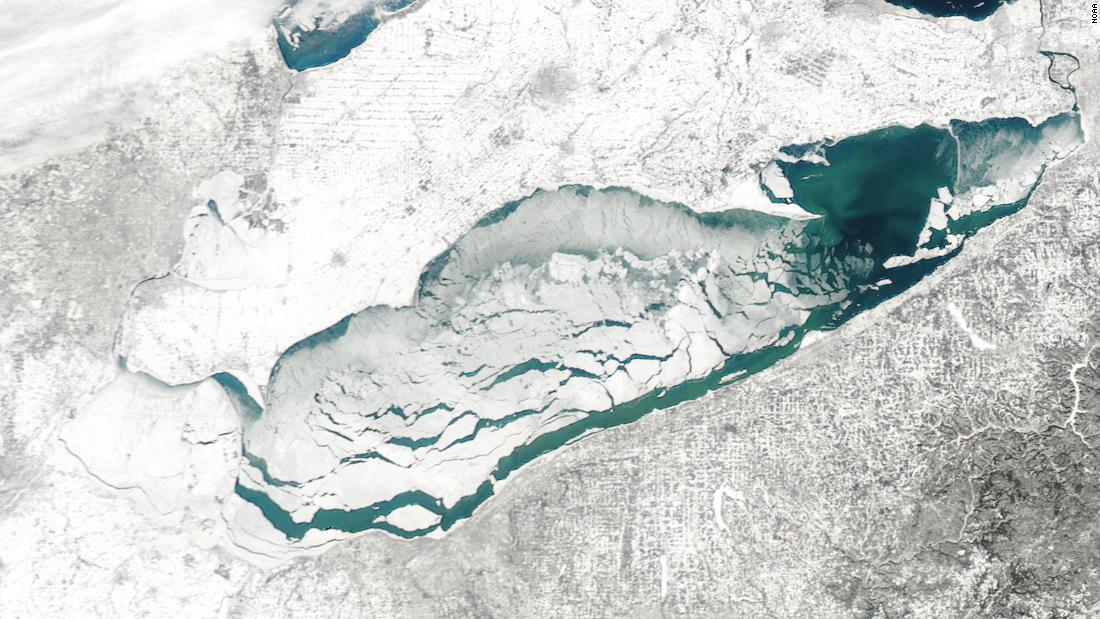 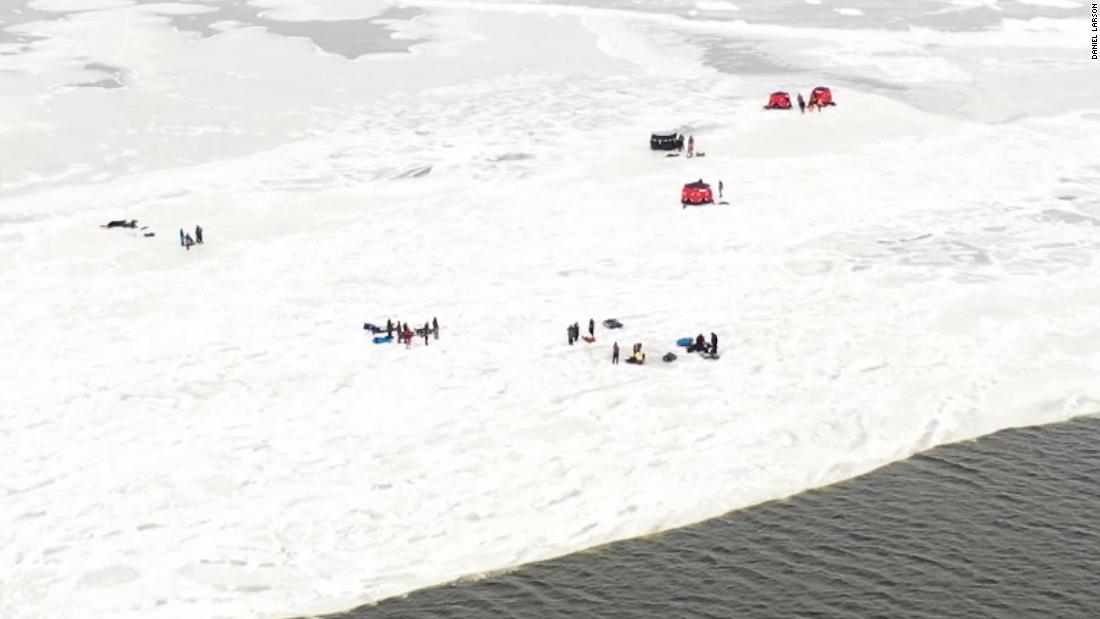