The French government is fining the tech giants millions over data that tracks users’ activity. They’ve given the companies three months to comply or face further fines. 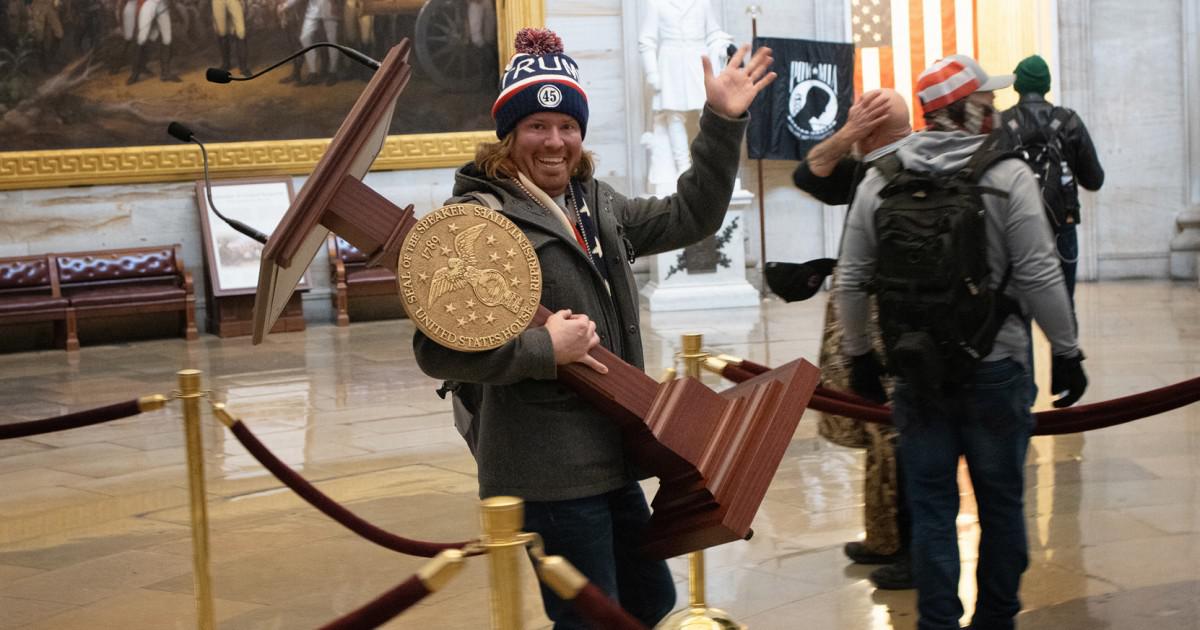 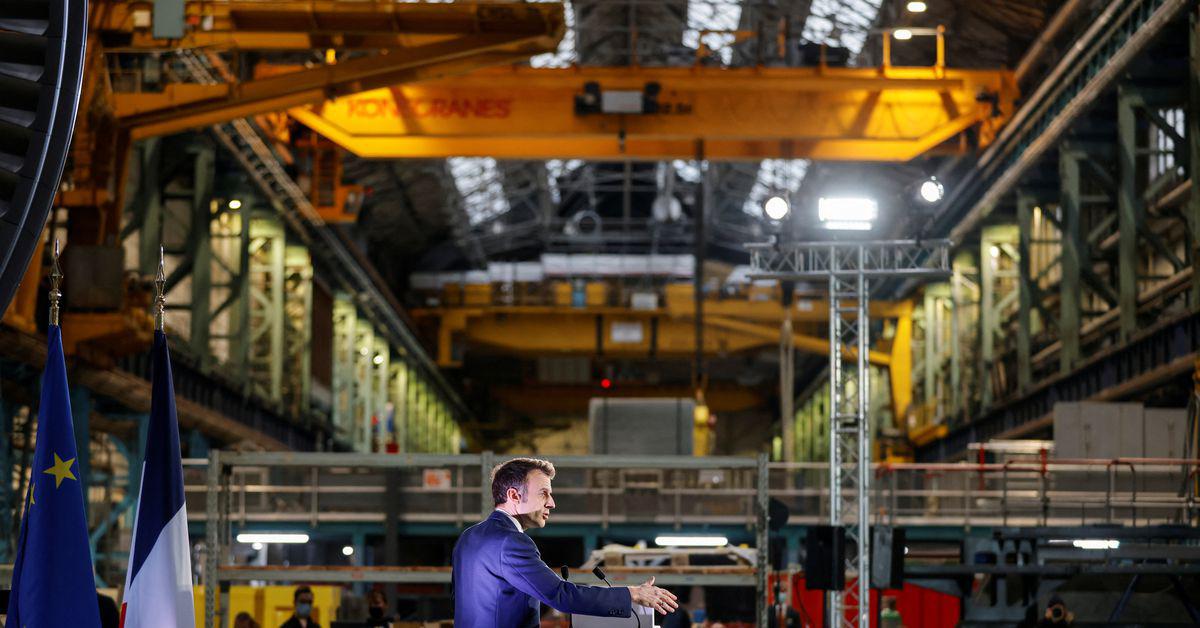 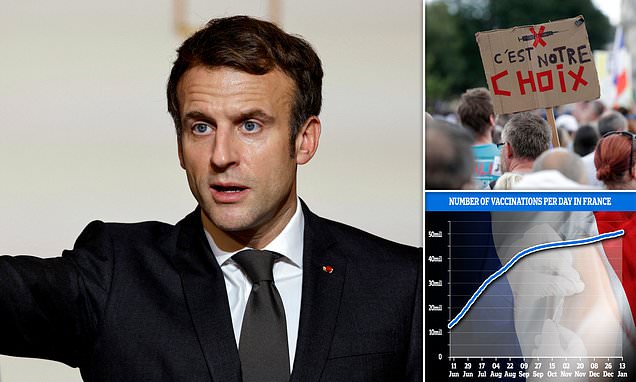 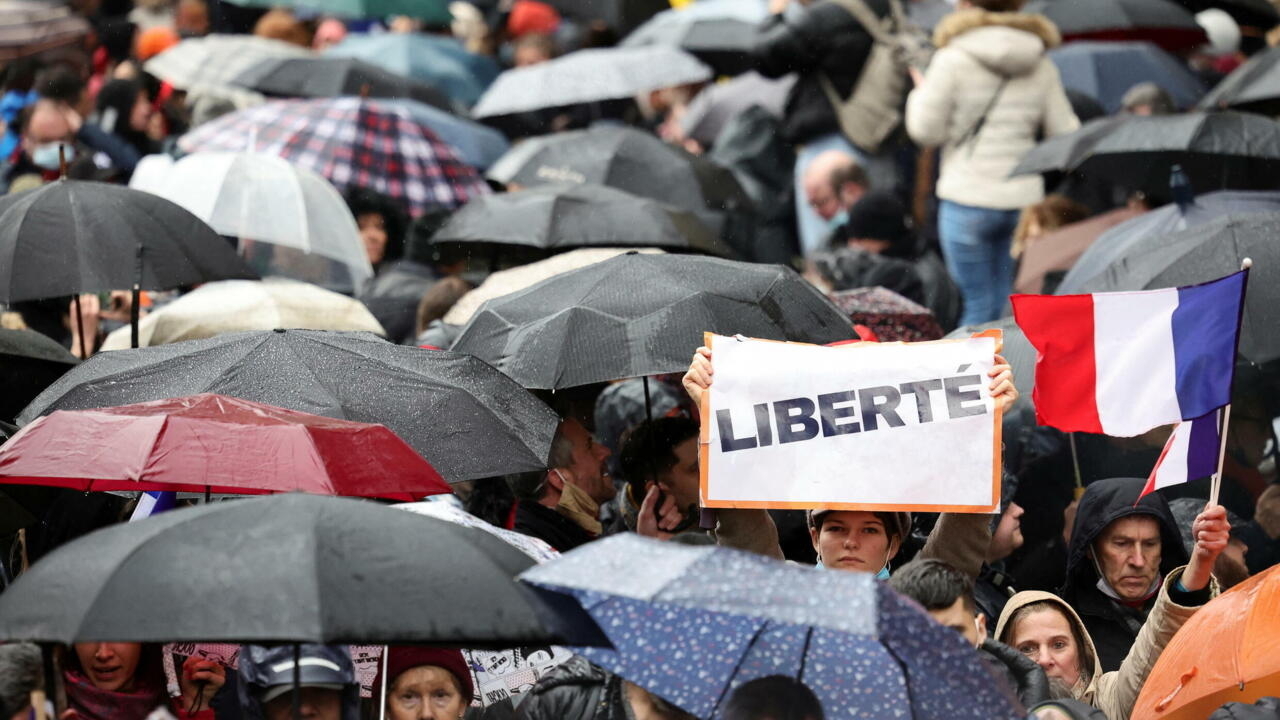 Anti-vax protesters in France tell Macron, ‘we’ll piss you off’: More than 100,000 people across France protested Saturday over what they say are government plans to further restrict the rights of the unvaccinated