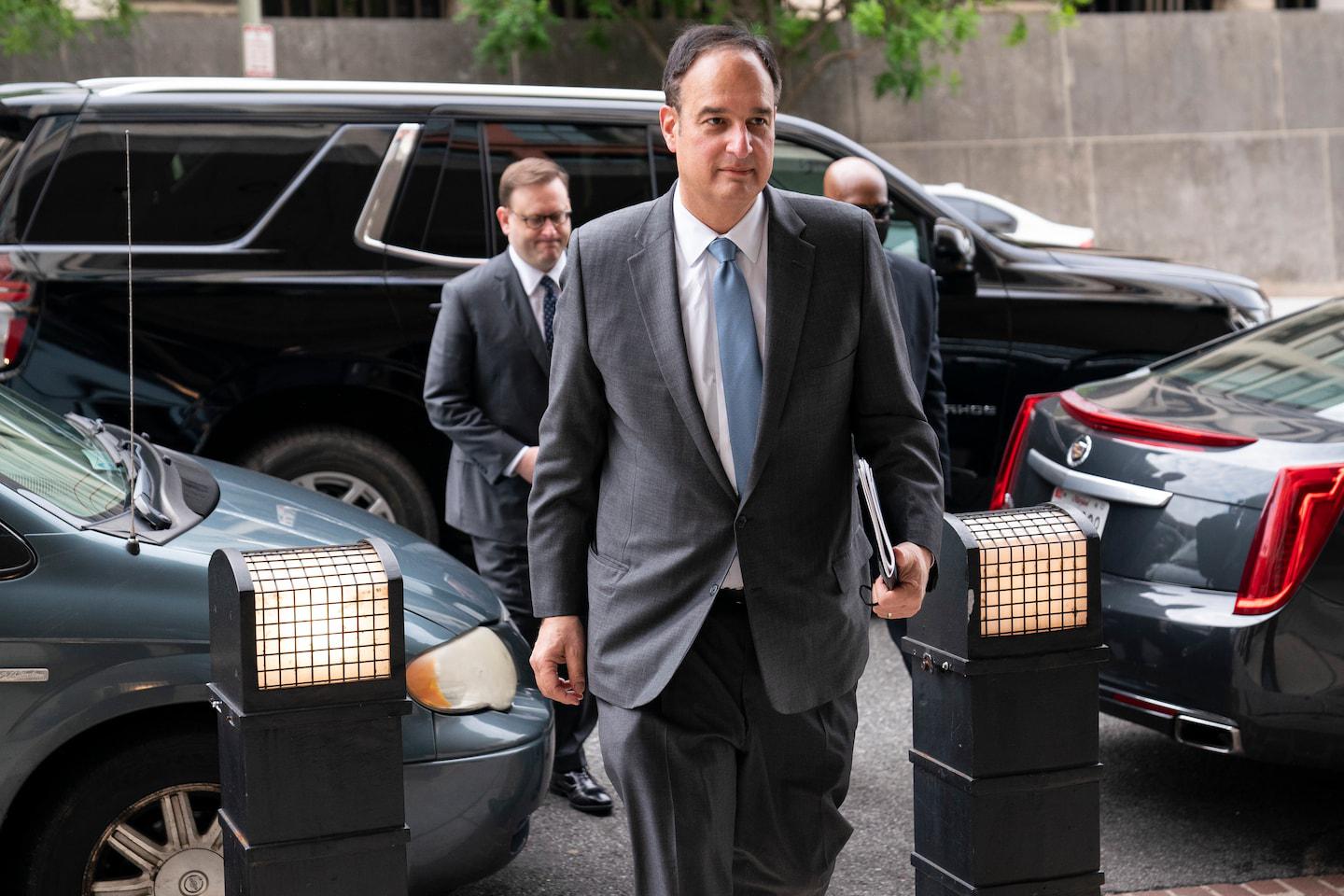 Lawyer Sussmann, who worked for Clinton, acquitted of lying to FBI in 2016