Frontier is offering to buy Spirit Airlines in a $2.9 billion cash-and-stock deal that will create the nation’s fifth largest carrier. The tie-up is valued at $6.6 billion when accounting for the assumption of debt and other liabilities. 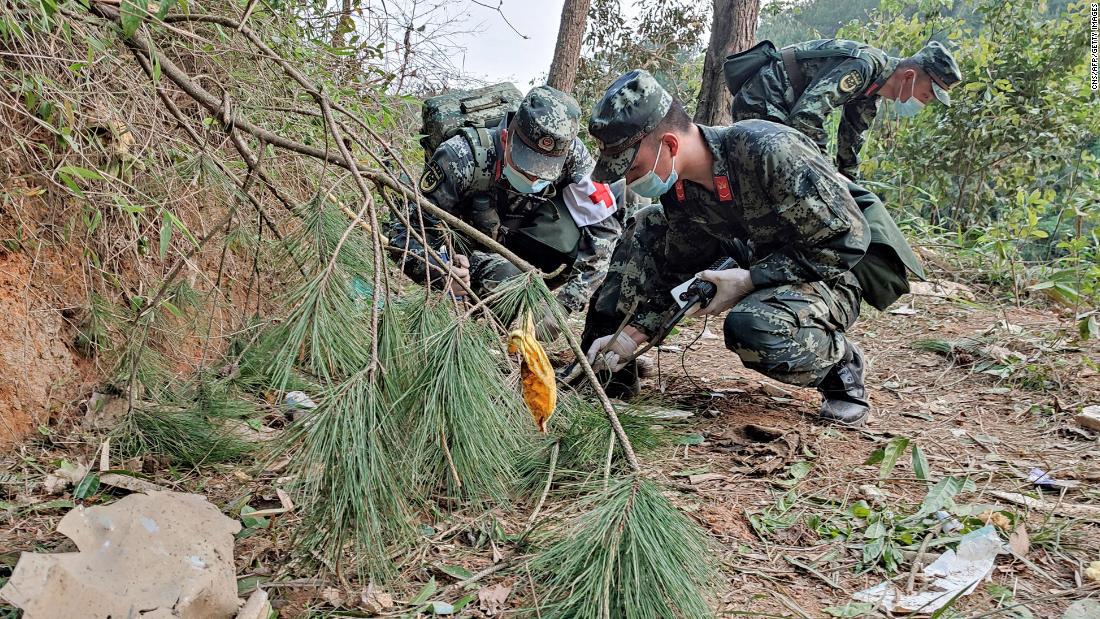 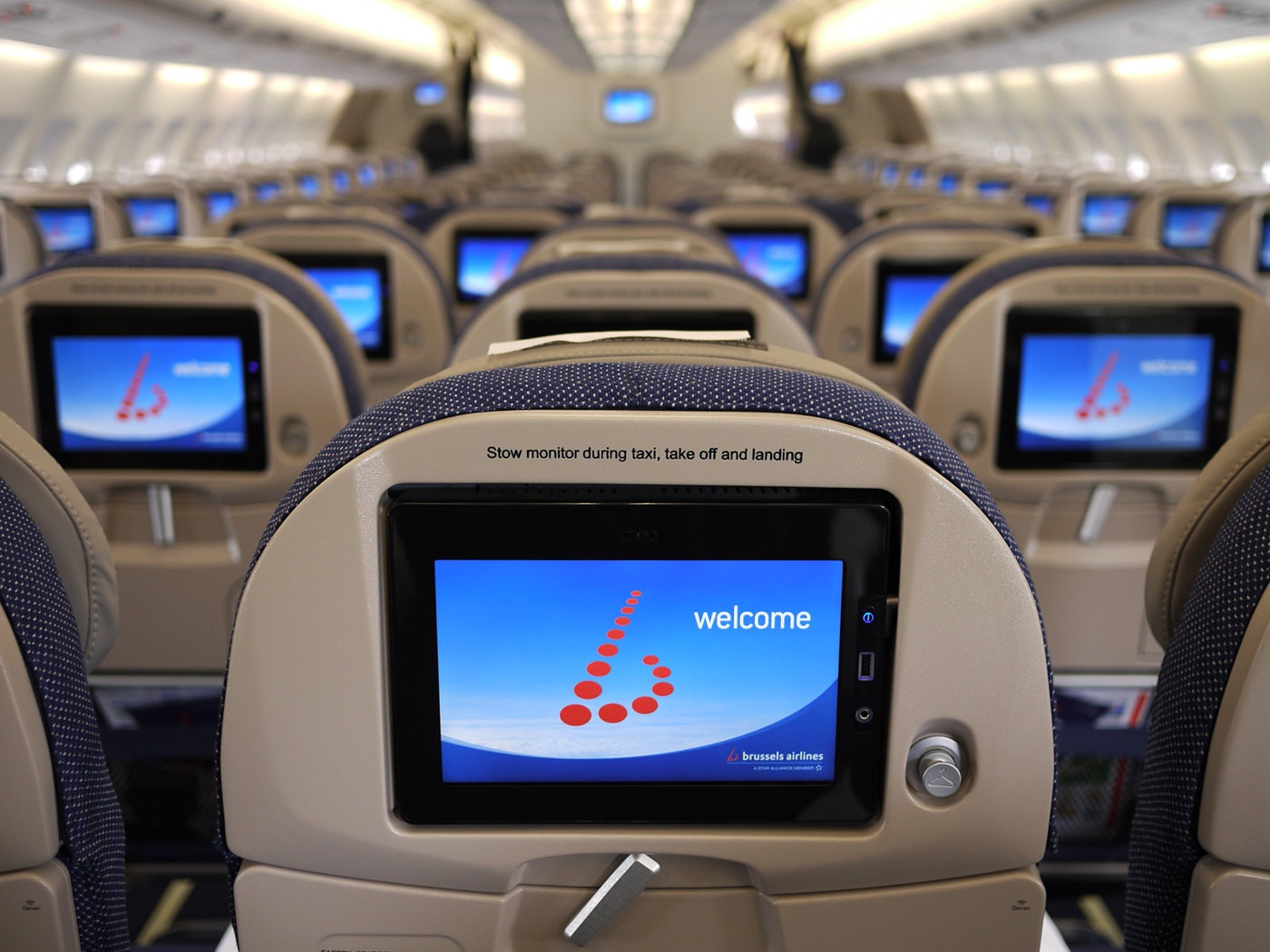 Lufthansa operated 18,000 empty or near-empty flights this winter to avoid losing airport slots, including 3,000 flights under the Brussels Airlines banner