A judge on Thursday ordered the parents of a 15-year-old boy charged with killing four students at his Michigan high school to stand trial on involuntary manslaughter charges. 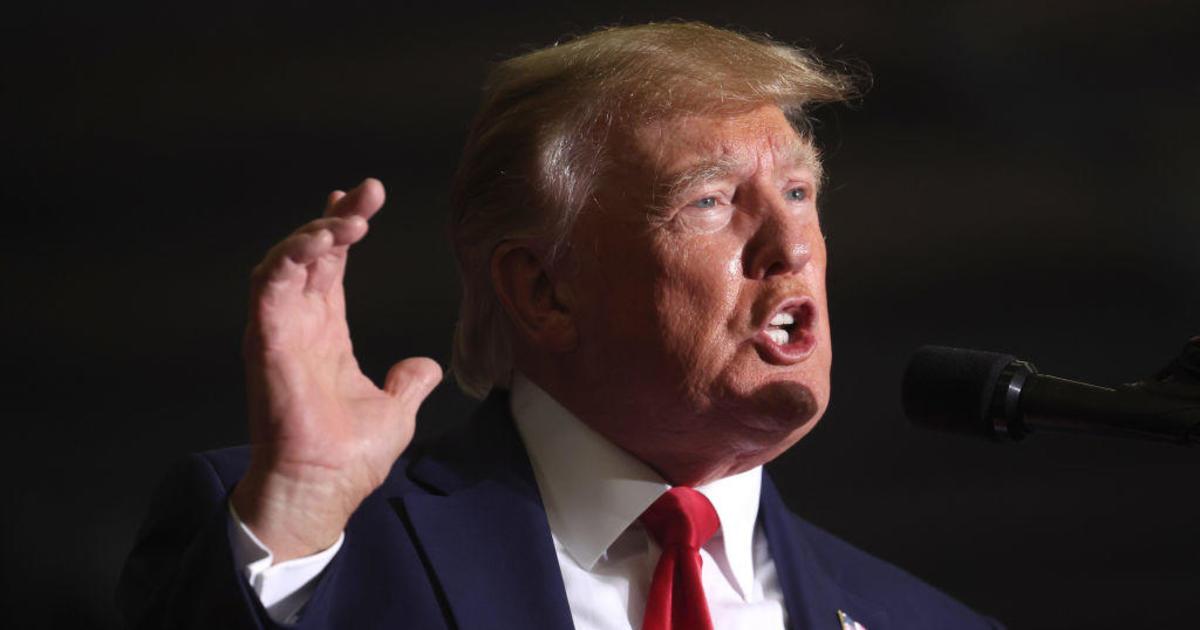 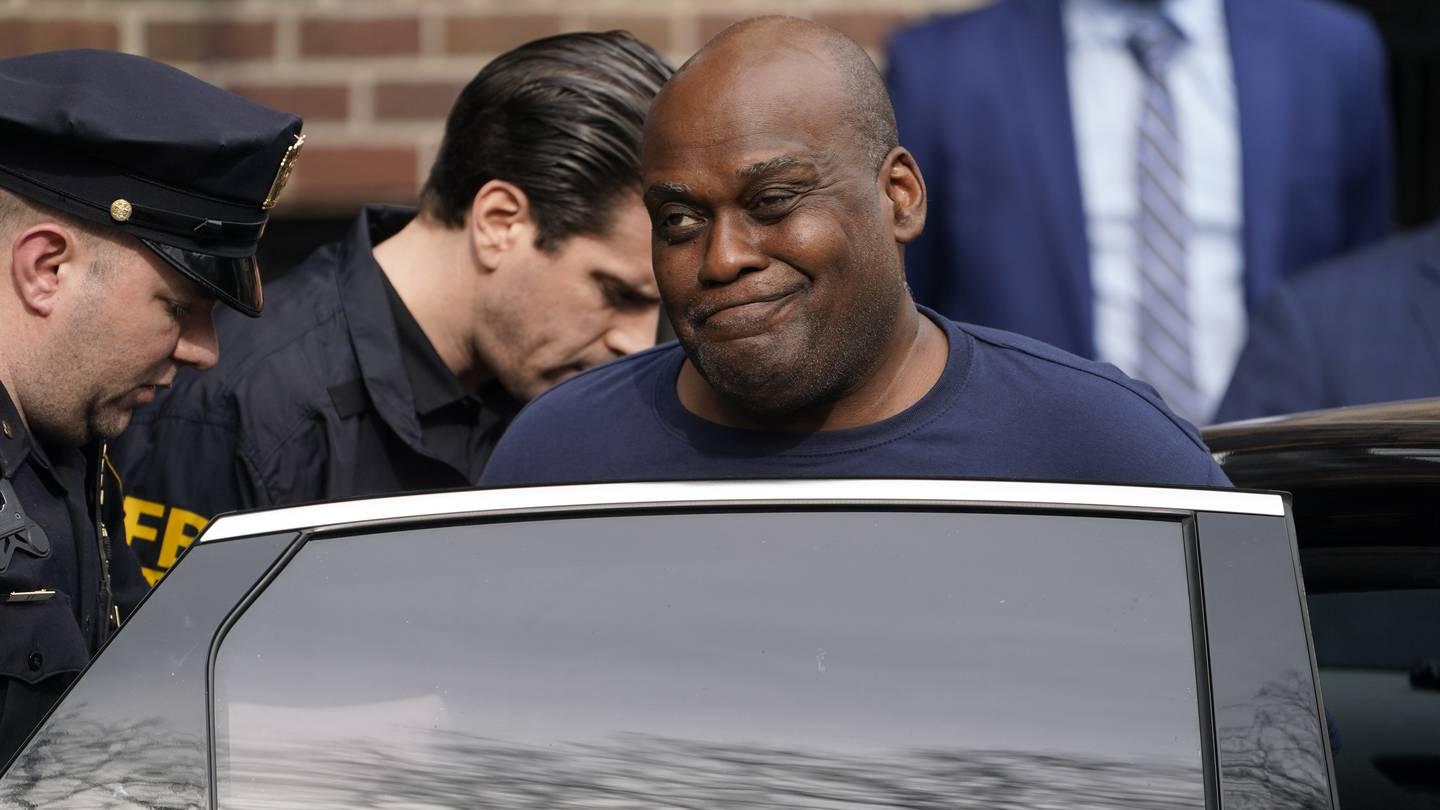 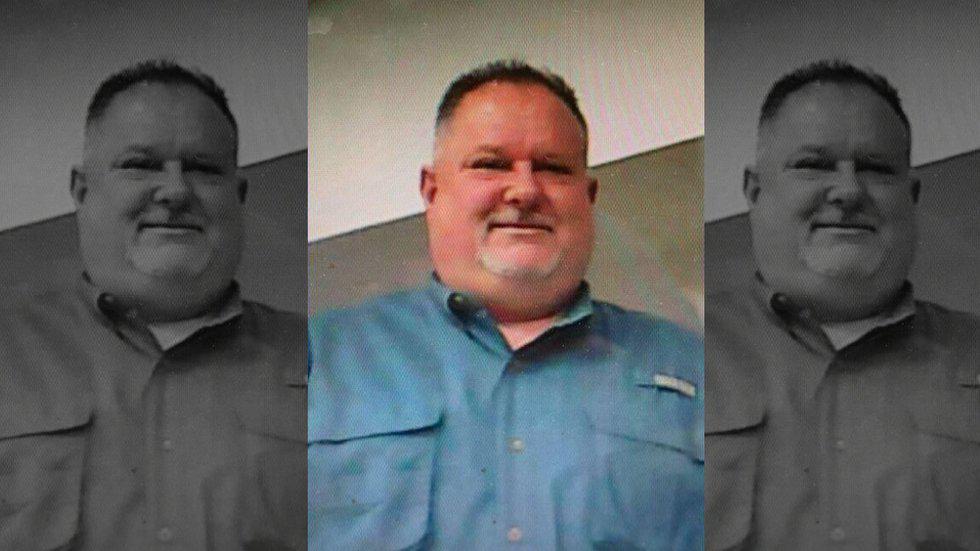 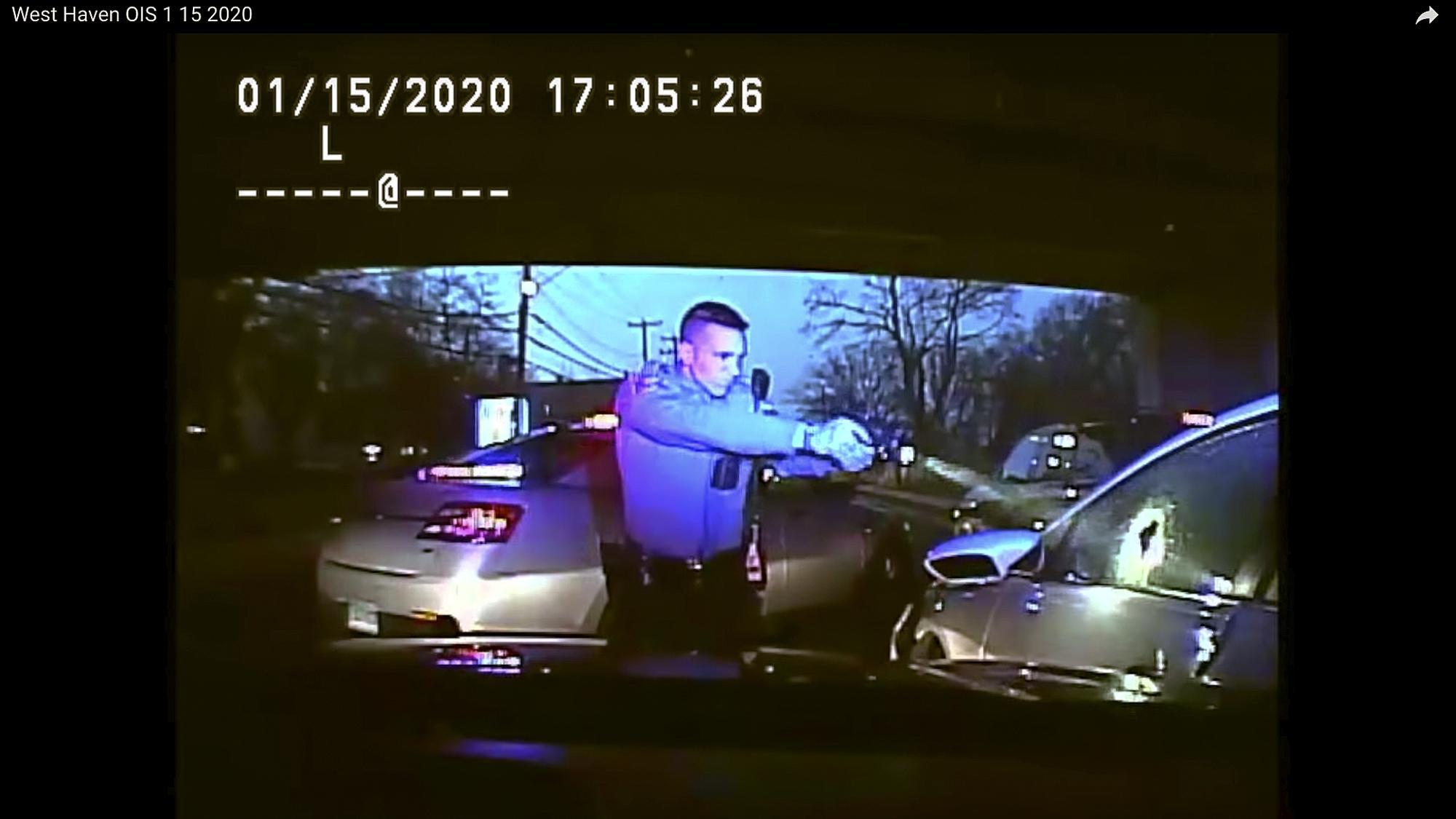 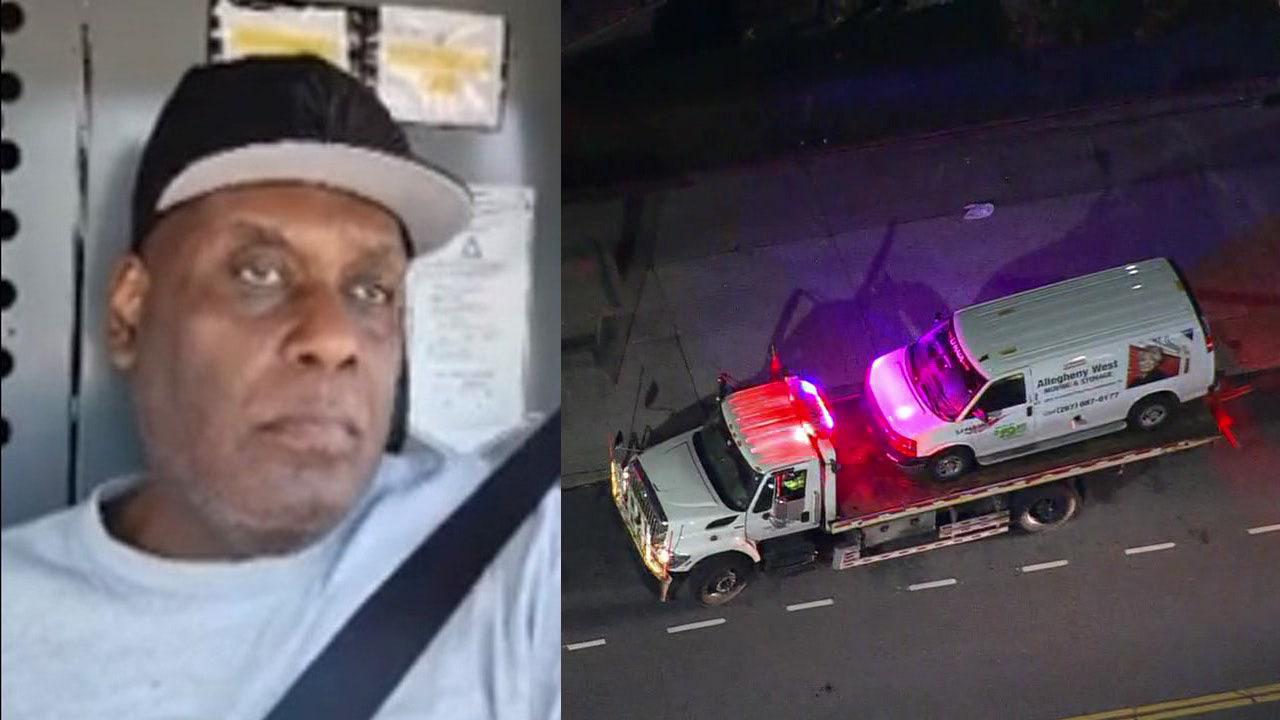