Russia’s invasion of Ukraine has triggered fears among ex-Soviet countries that they may be next. 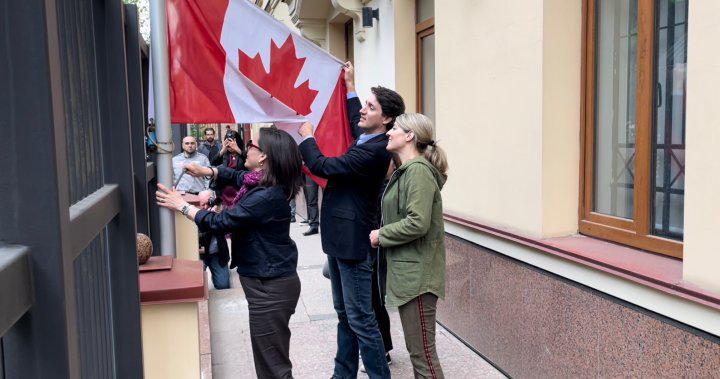 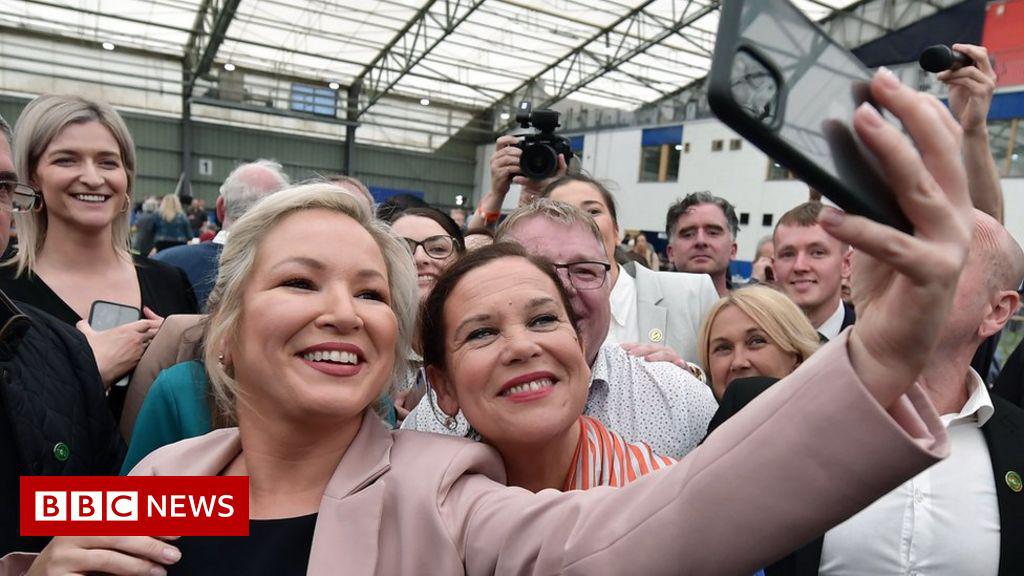 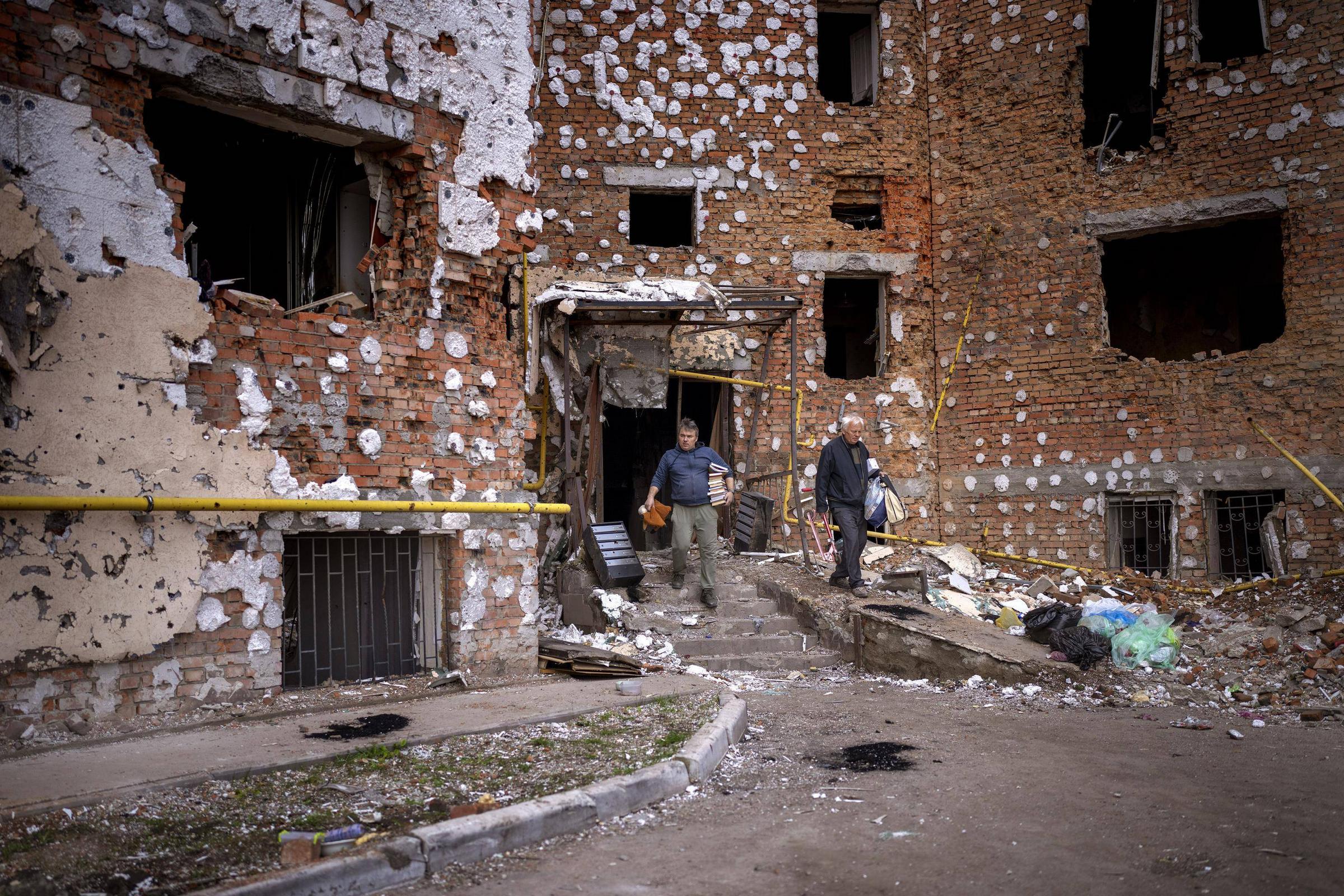 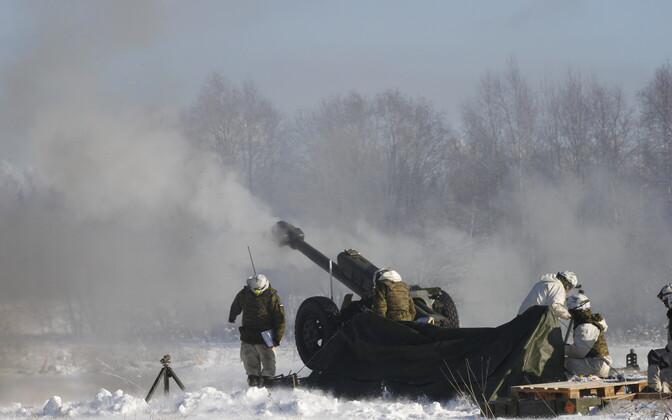 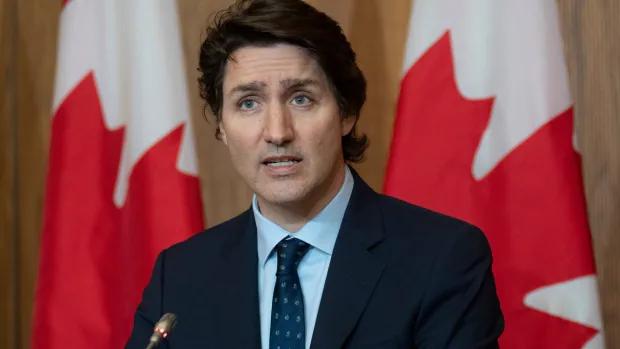 Trudeau ends use of Emergencies Act, says 'situation is no longer an emergency' | CBC News