The freezing of assets of Roman Abramovich in Jersey is the latest financial hit to that Russian oligarch as a result of the Ukraine war. 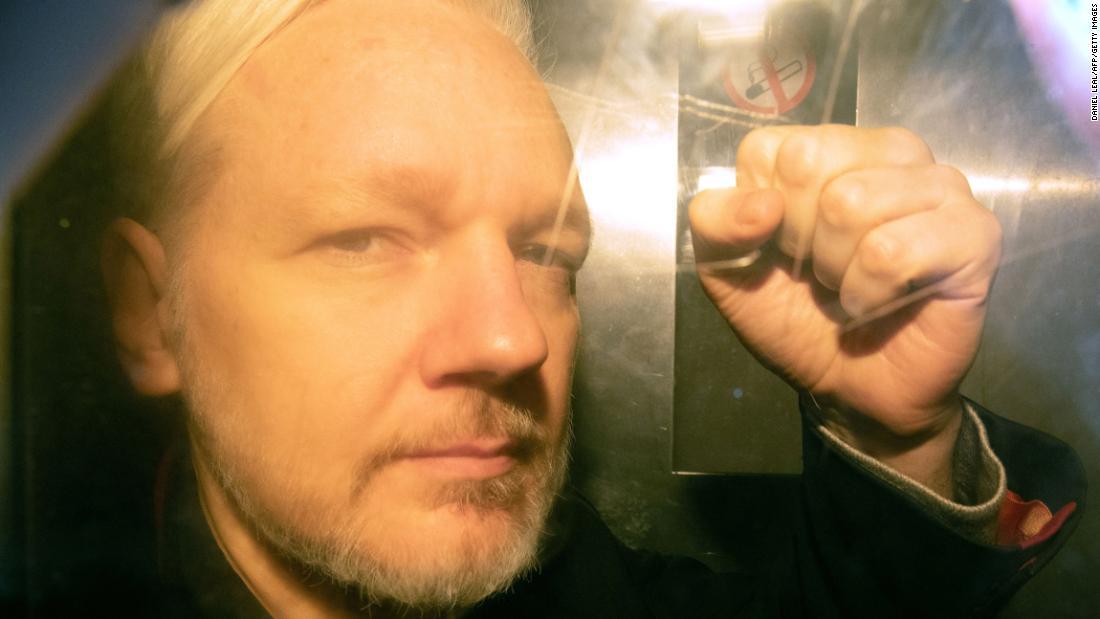 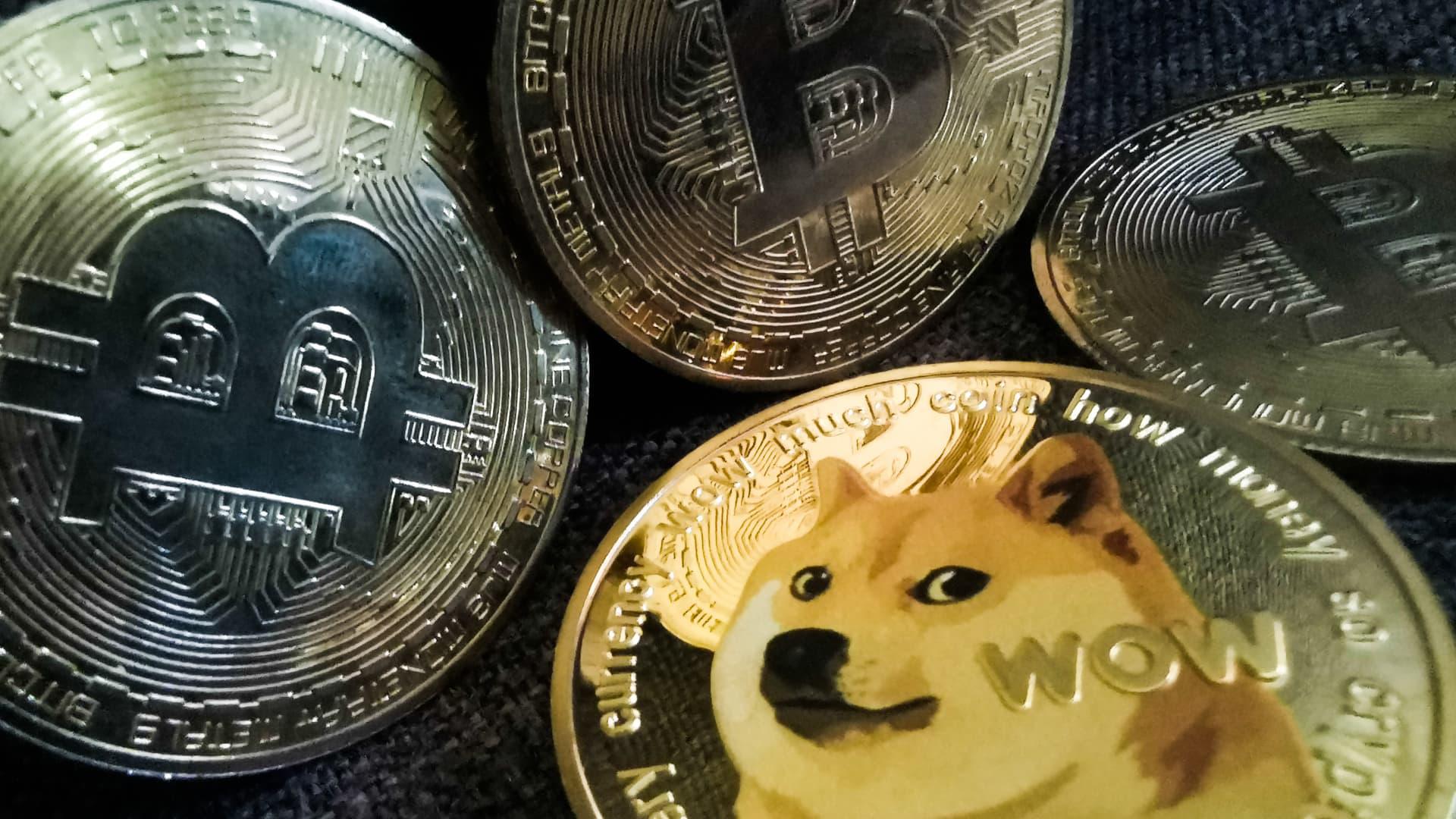 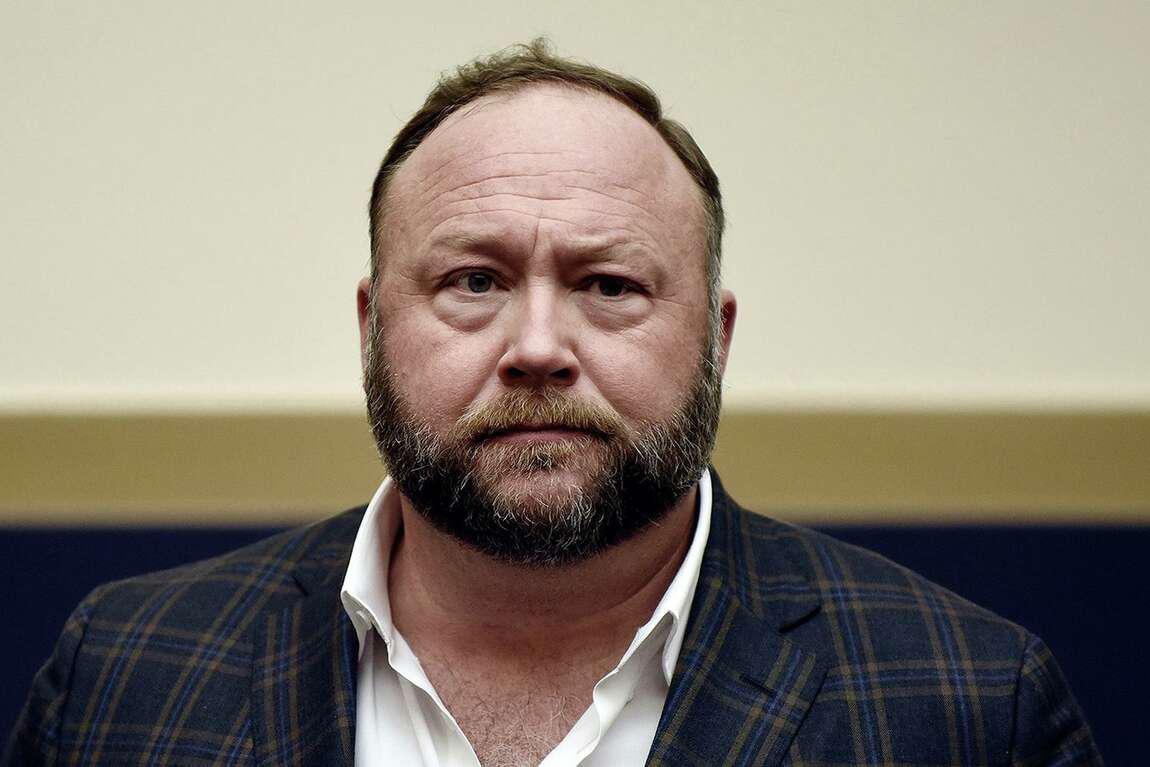 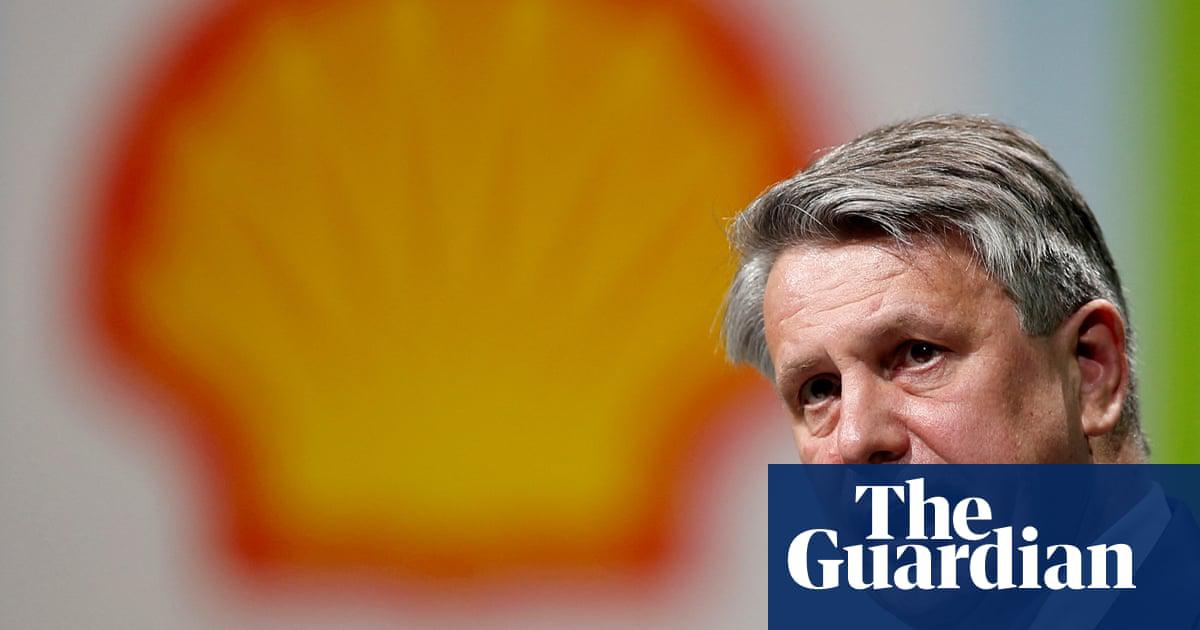 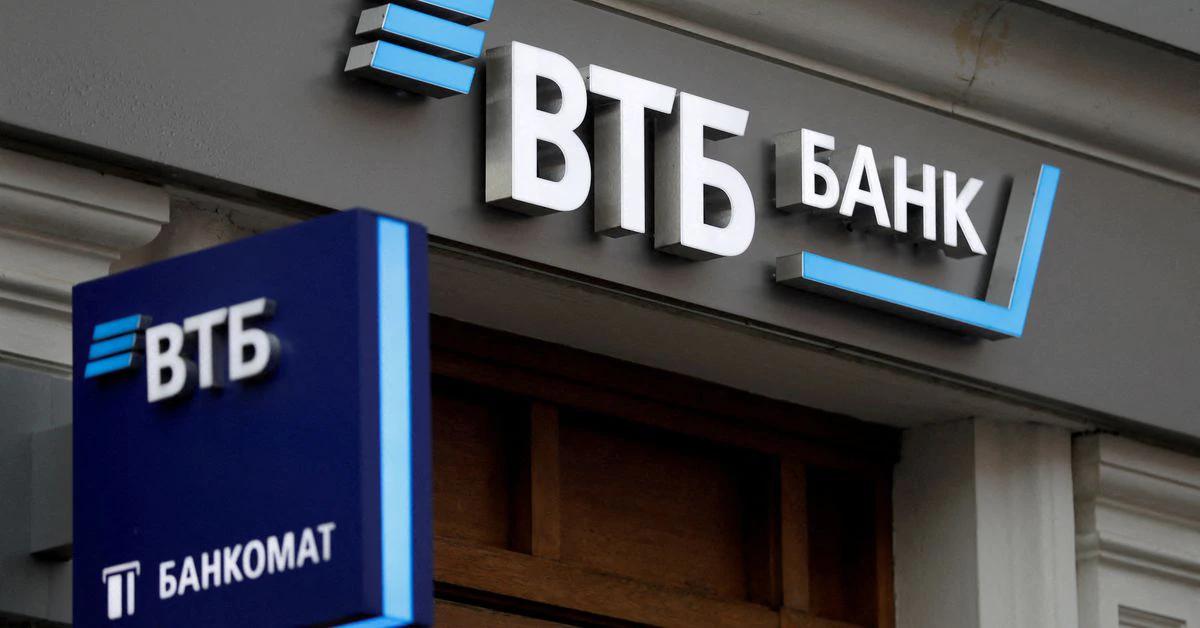