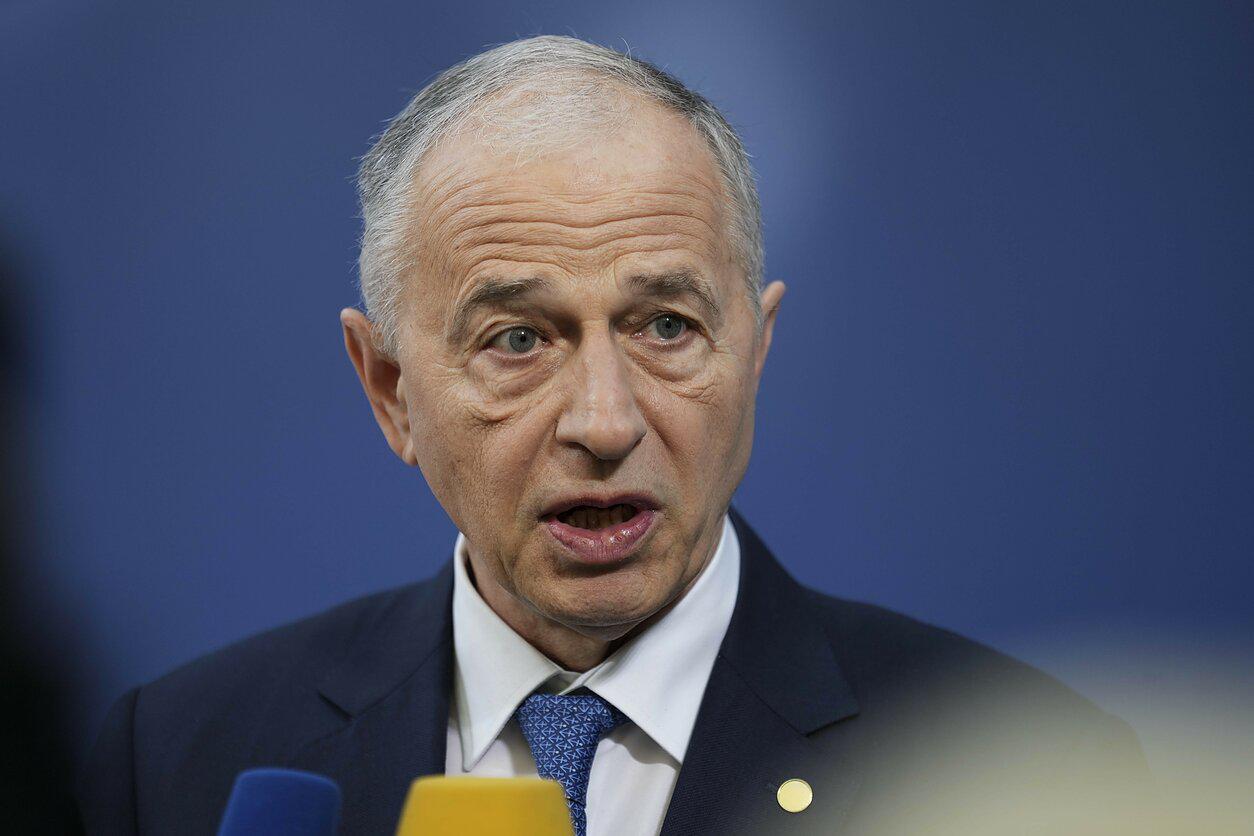 NATO is no longer bound by commitments to Russia and will beef up Eastern Europe presence, says deputy secretary general 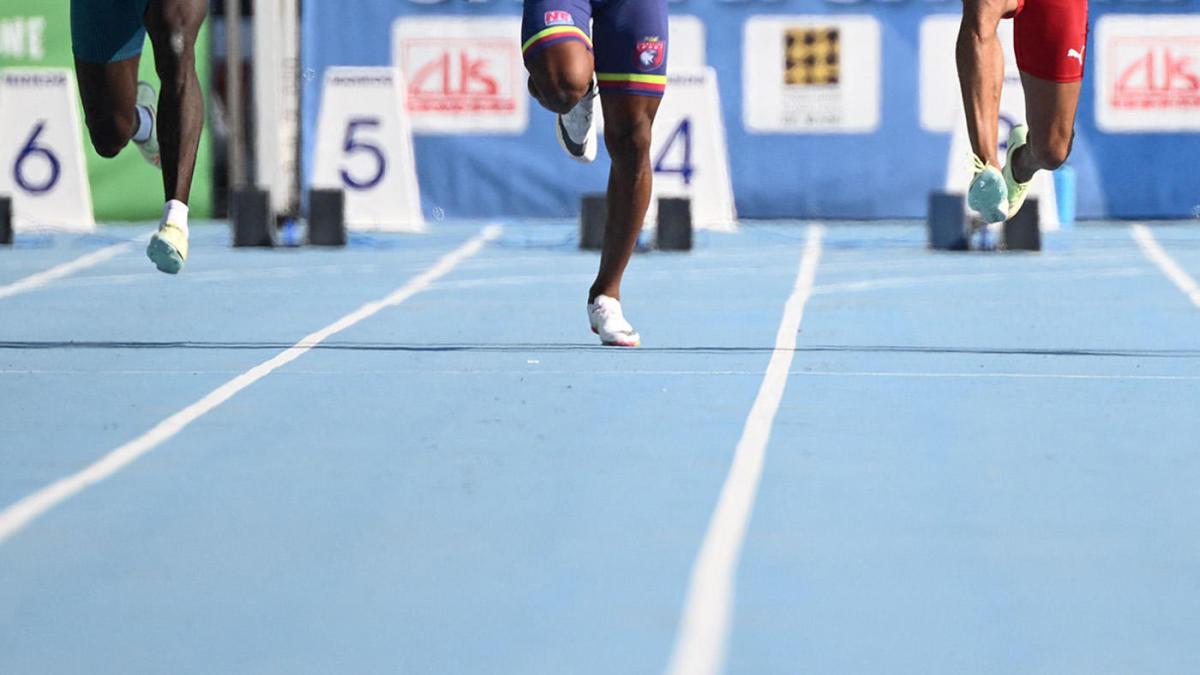 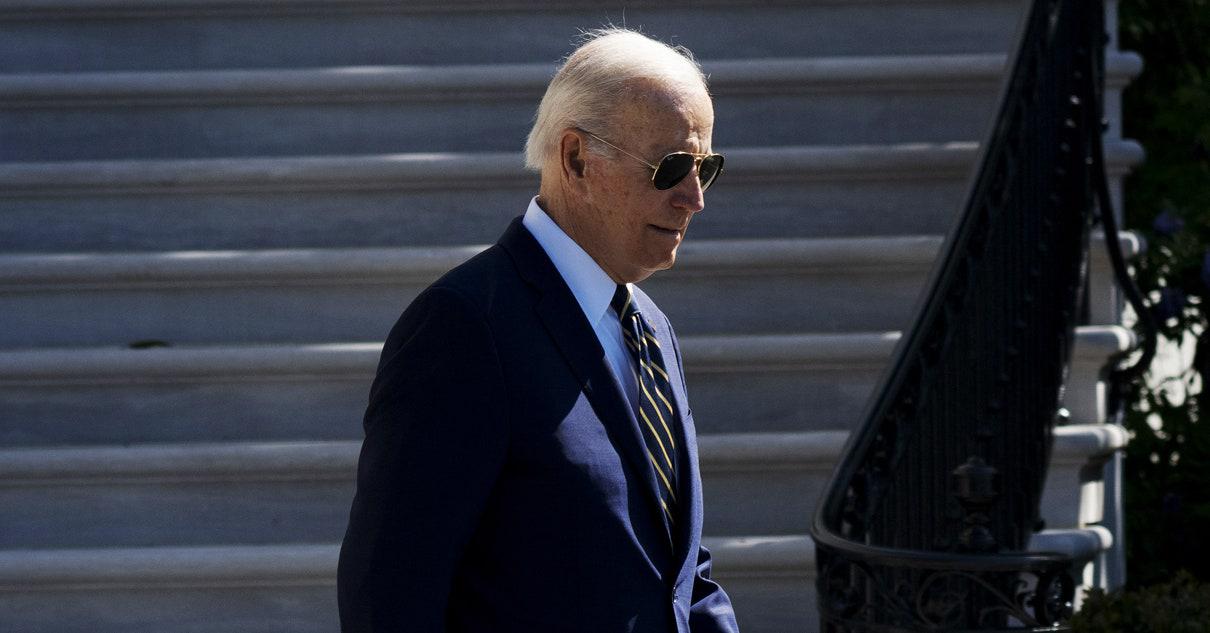 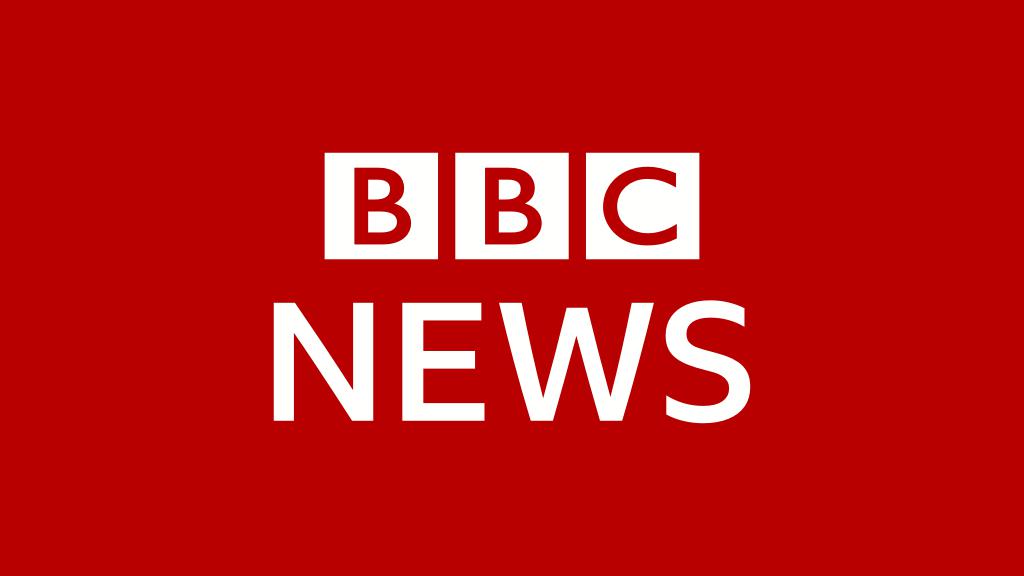 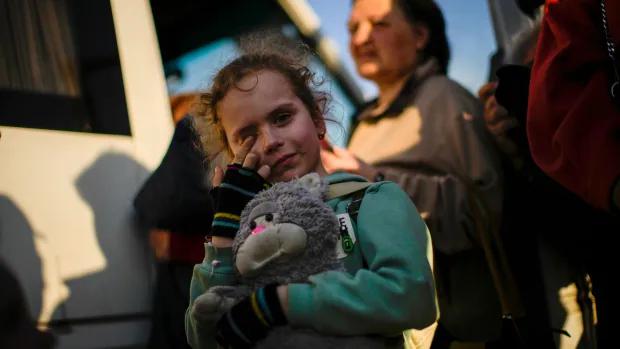