Yelp, Amazon, and Citigroup are among a small but growing number of companies rolling out policies to cover costs for American employees who need to travel out of state for an abortion. 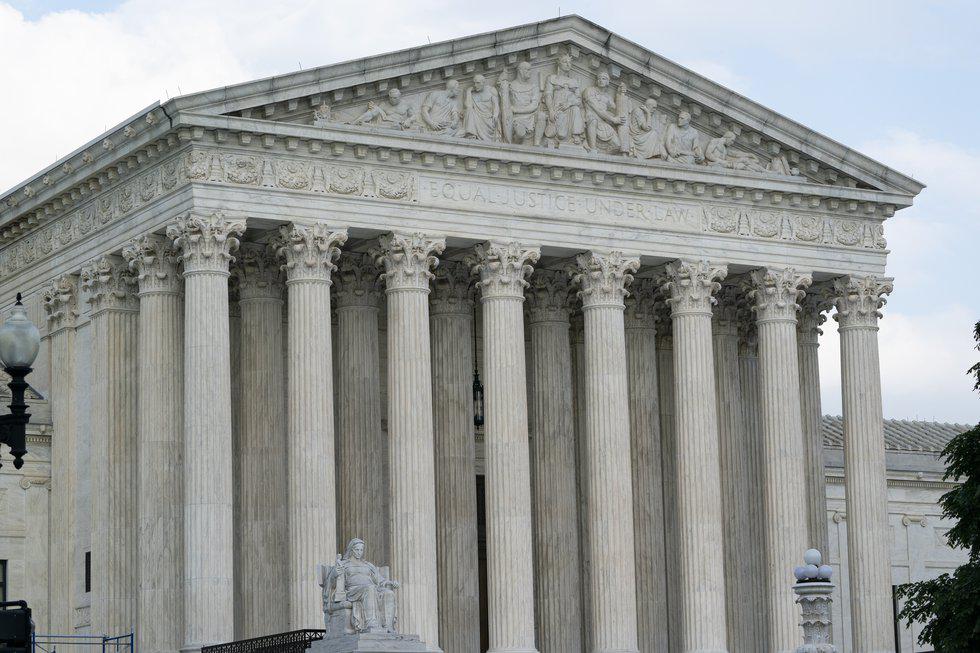 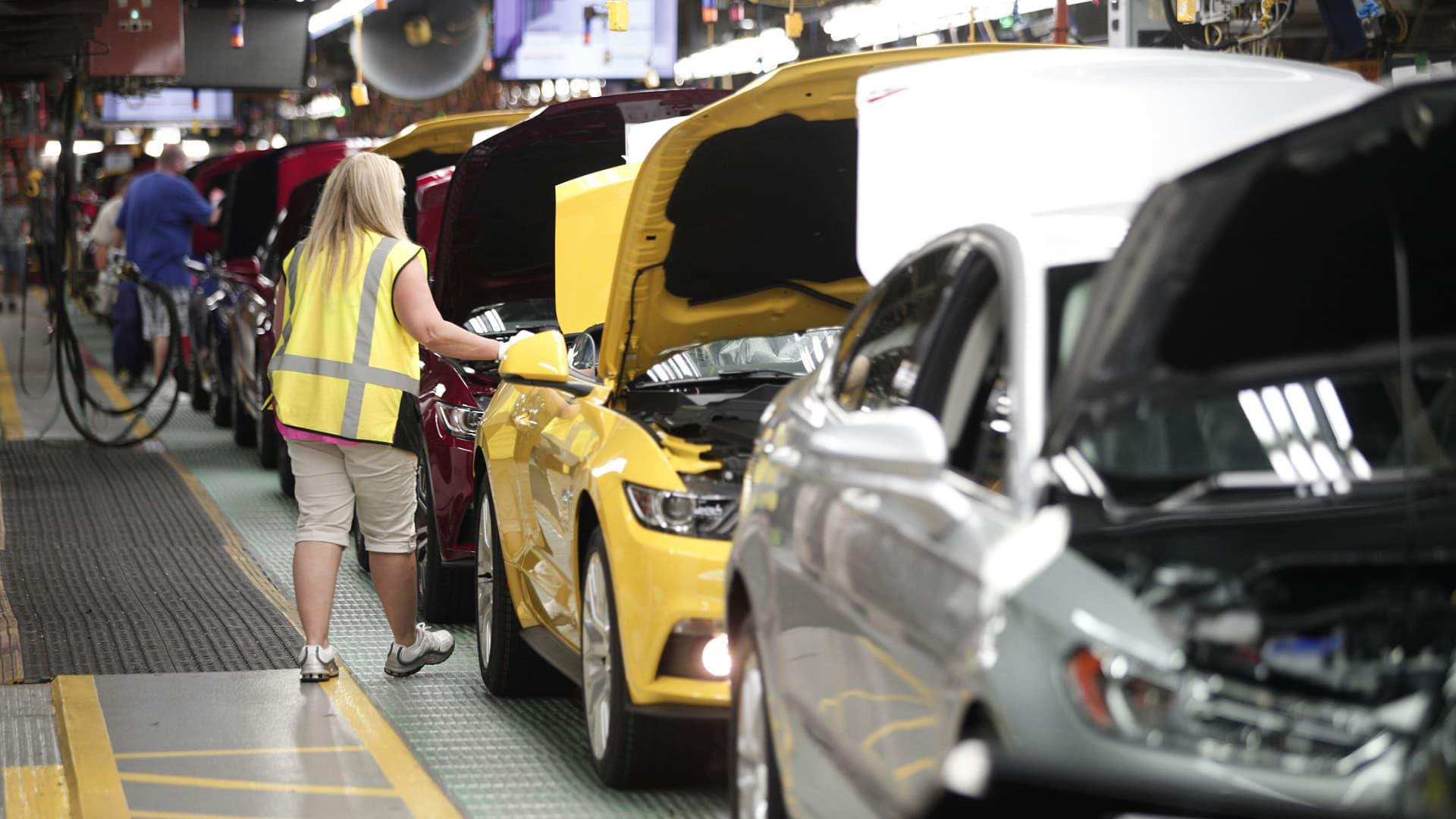 Ford to add over 6,000 U.S. jobs as it boosts electric vehicle production and prepares for a new Mustang 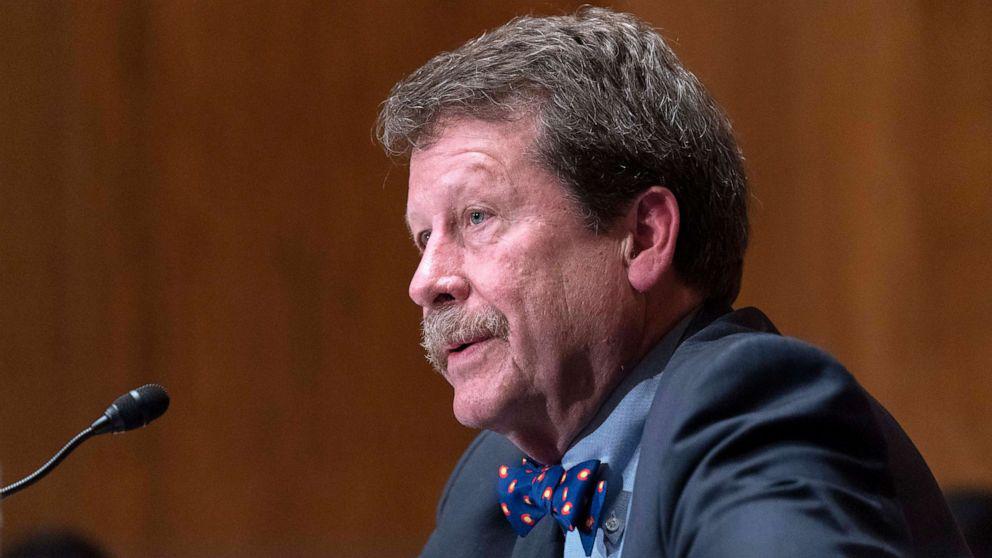 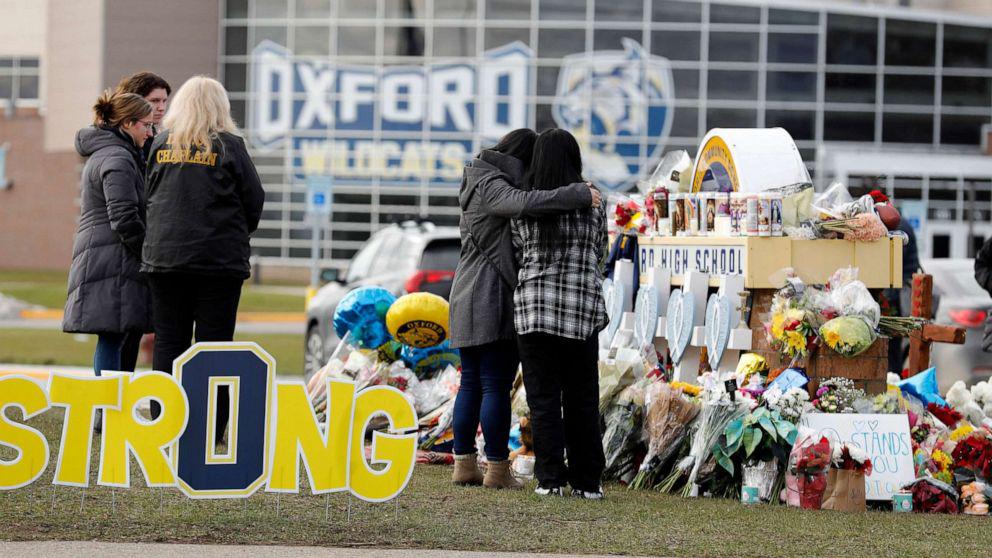 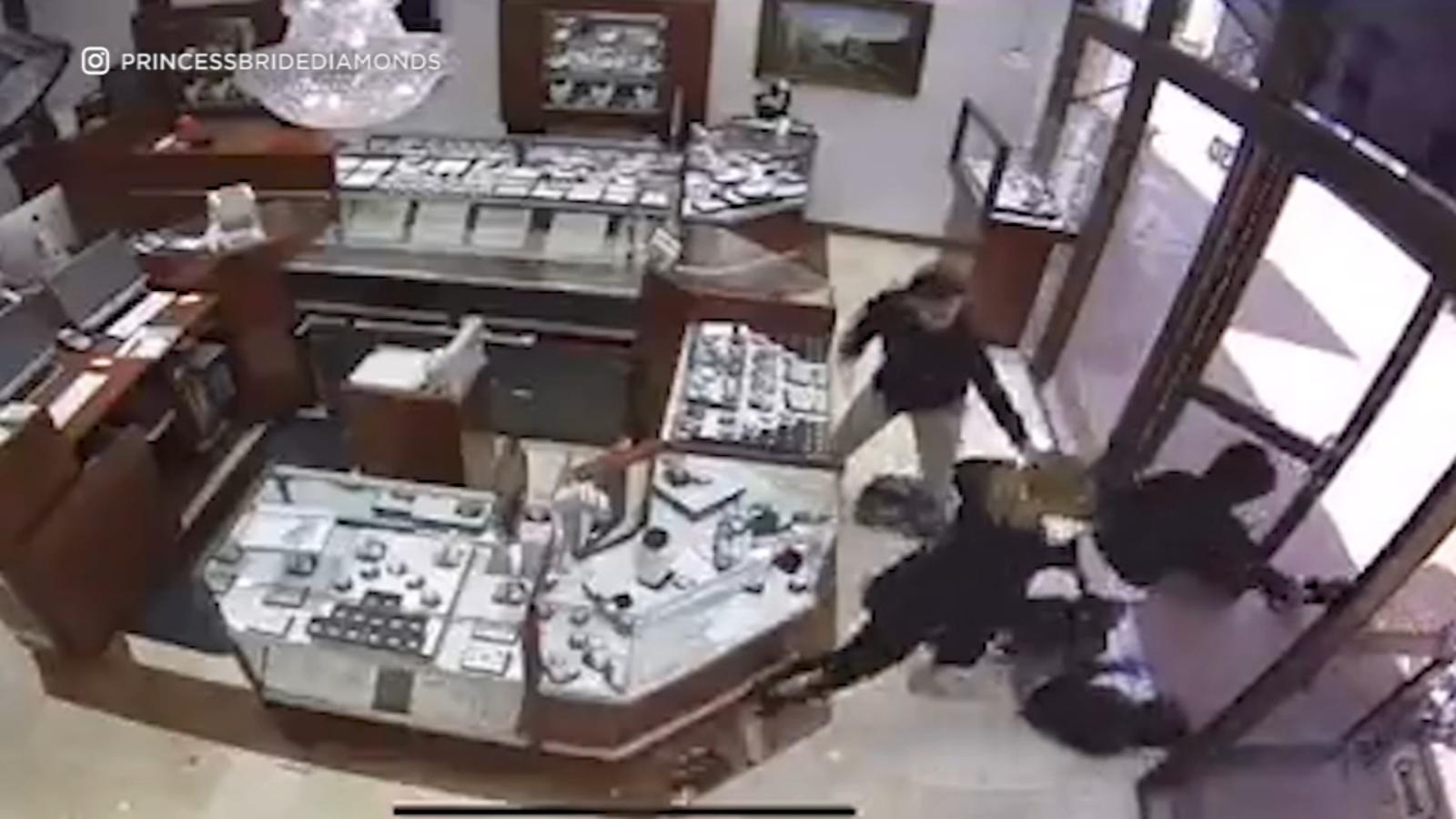