When Lake Powell on the Colorado River first began to fill in the 1960s, it flooded archaeological sites and places with cultural and spiritual significance to Indigenous peoples. Now some of those sites have reemerged as drought shrinks the reservoir. KNAU’s Melissa Sevigny reports, the future of the area is unclear. 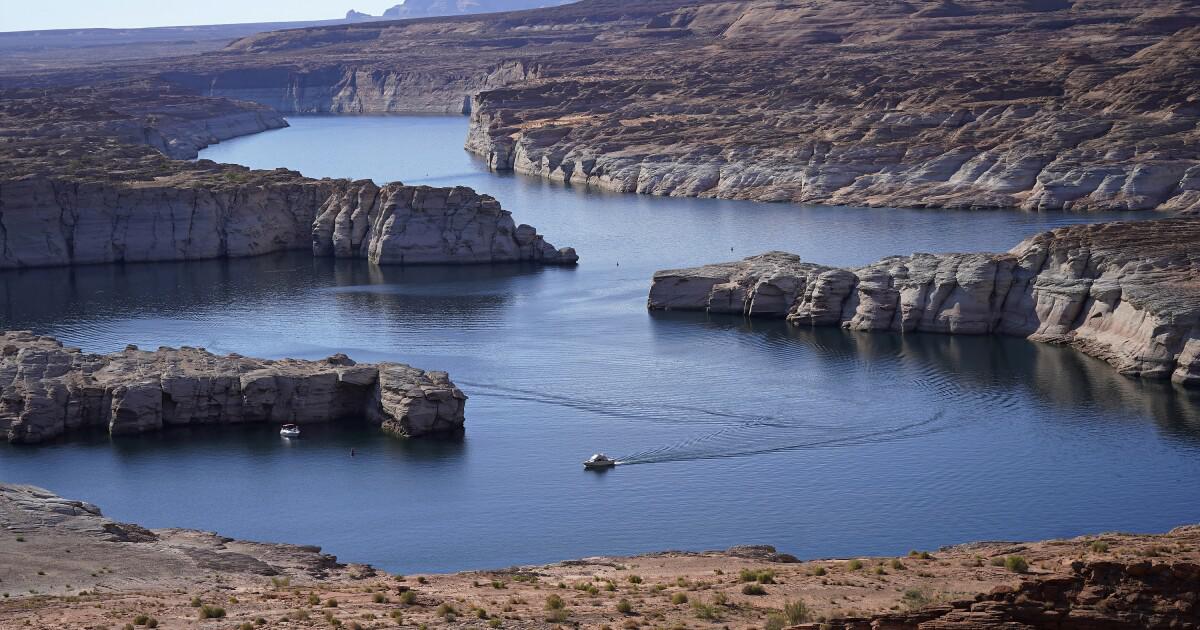 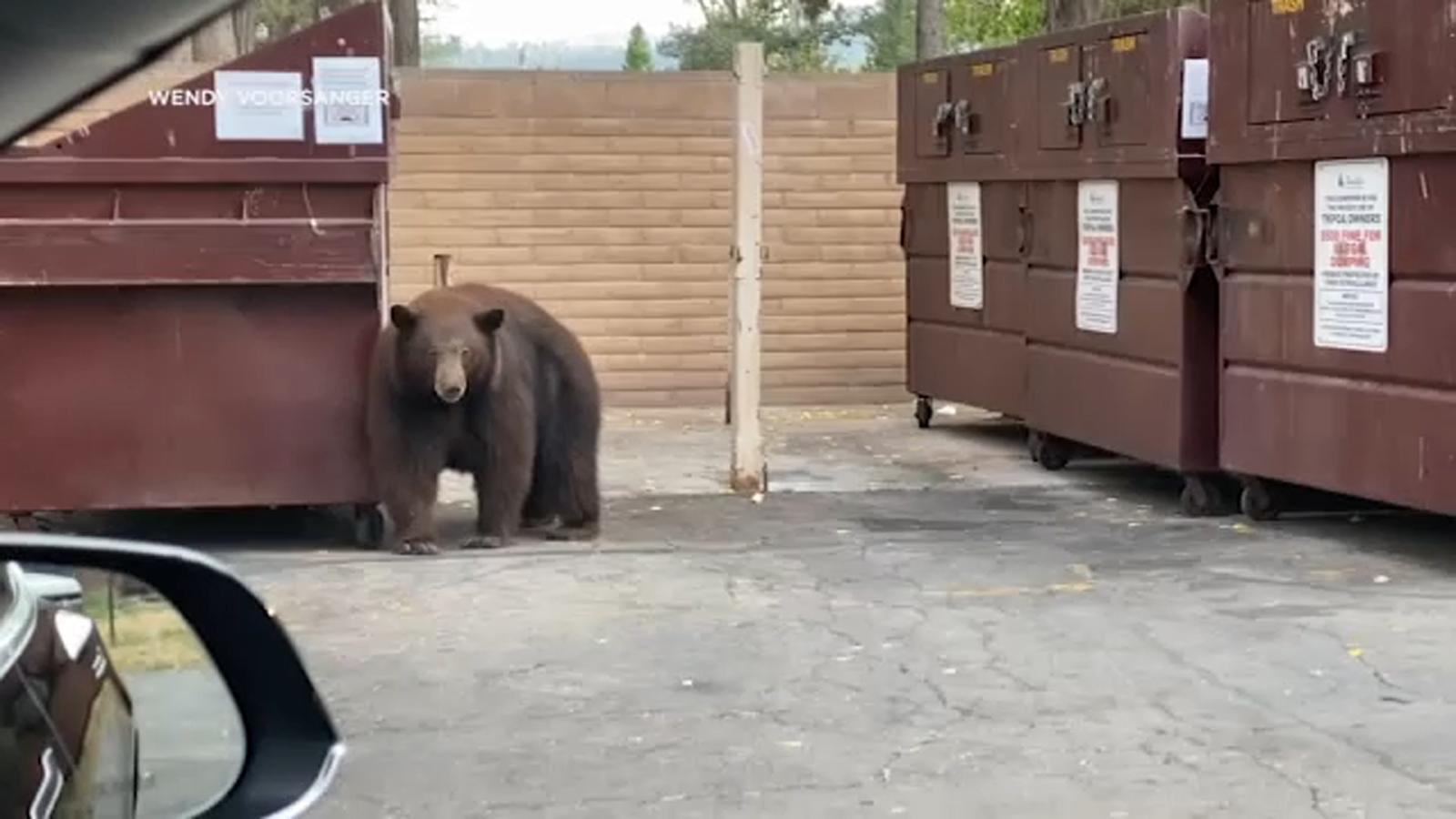