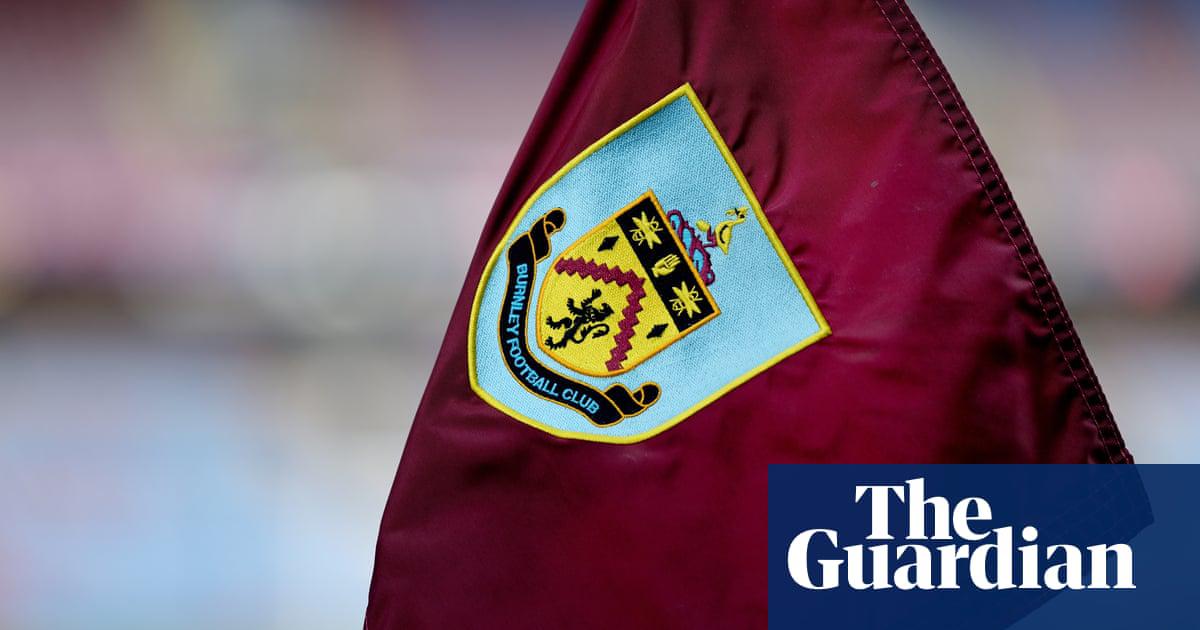 800 employees resign after company asks them to work from office 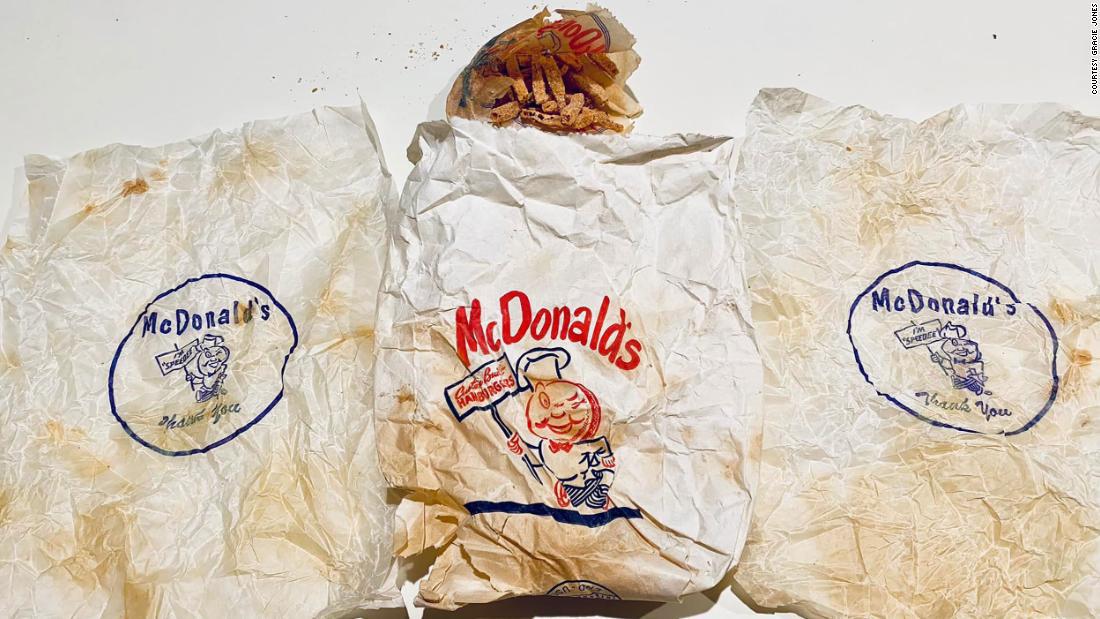 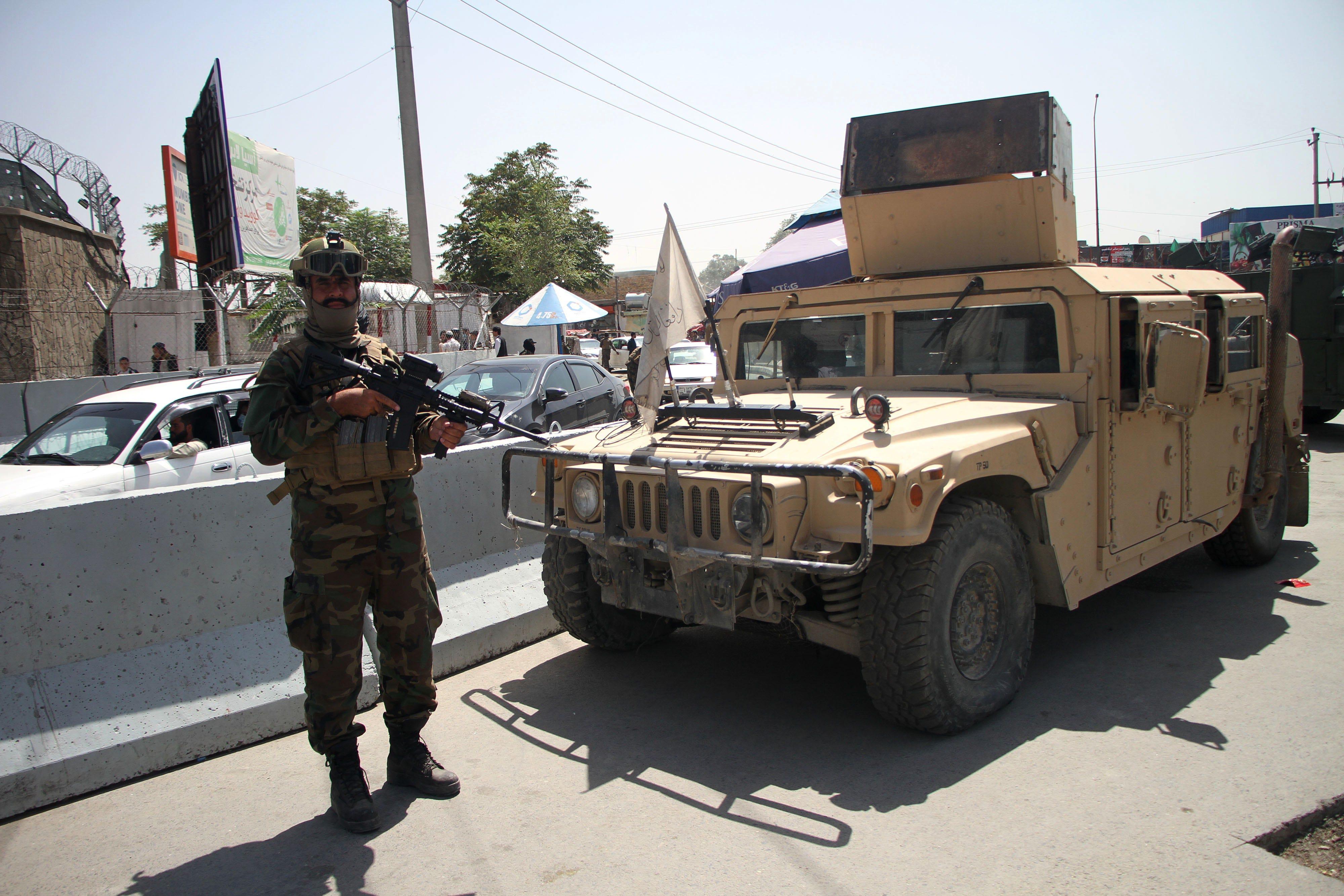 04/28/2022 - US left behind $7 billion of military equipment in Afghanistan after 2021 withdrawal, Pentagon report says 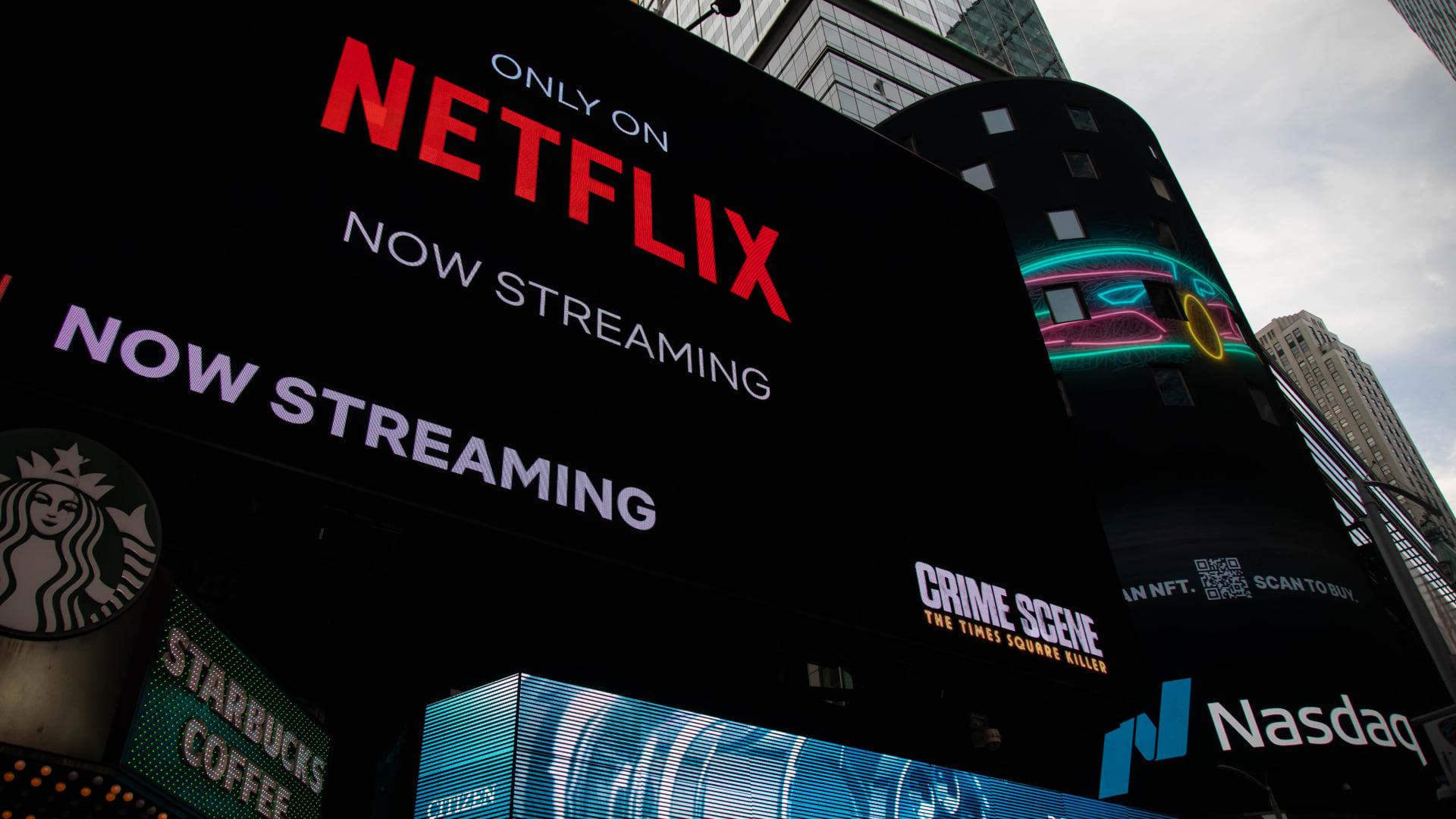 Netflix is finally going after password sharing. Here’s how it’s likely to work