Former Norwalk resident Marcel Fontaine, who filed one of the first defamation lawsuits… 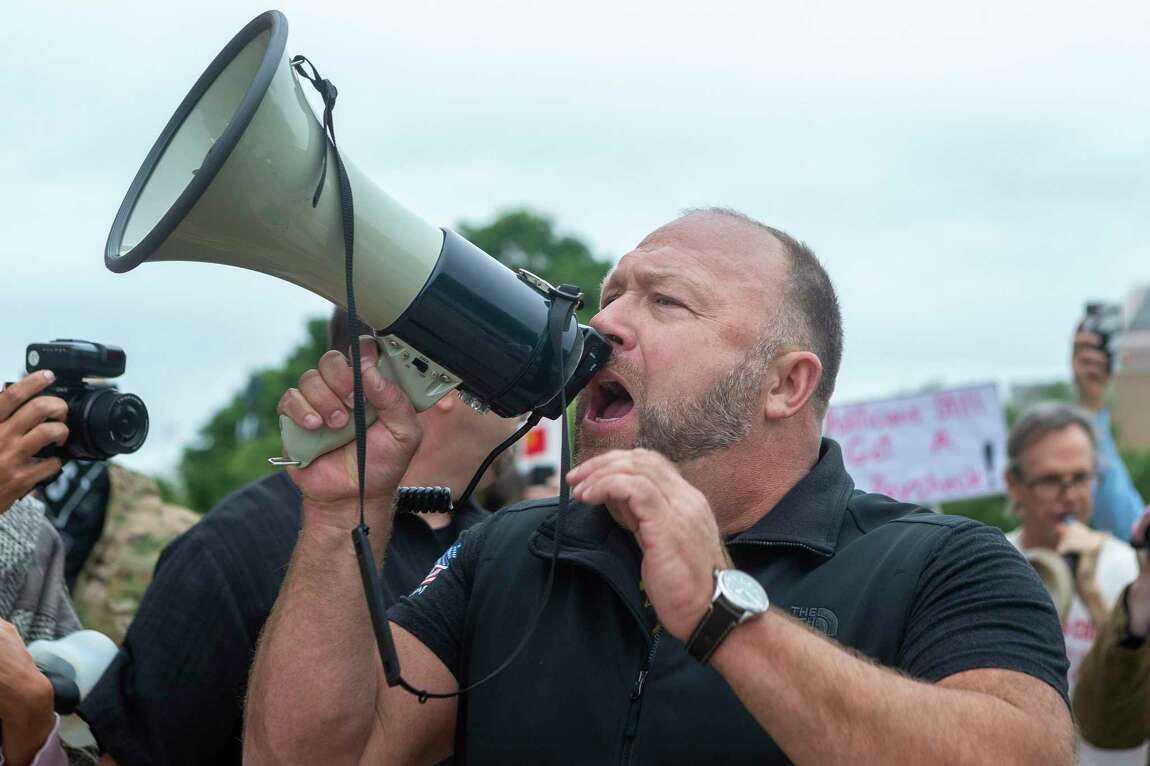 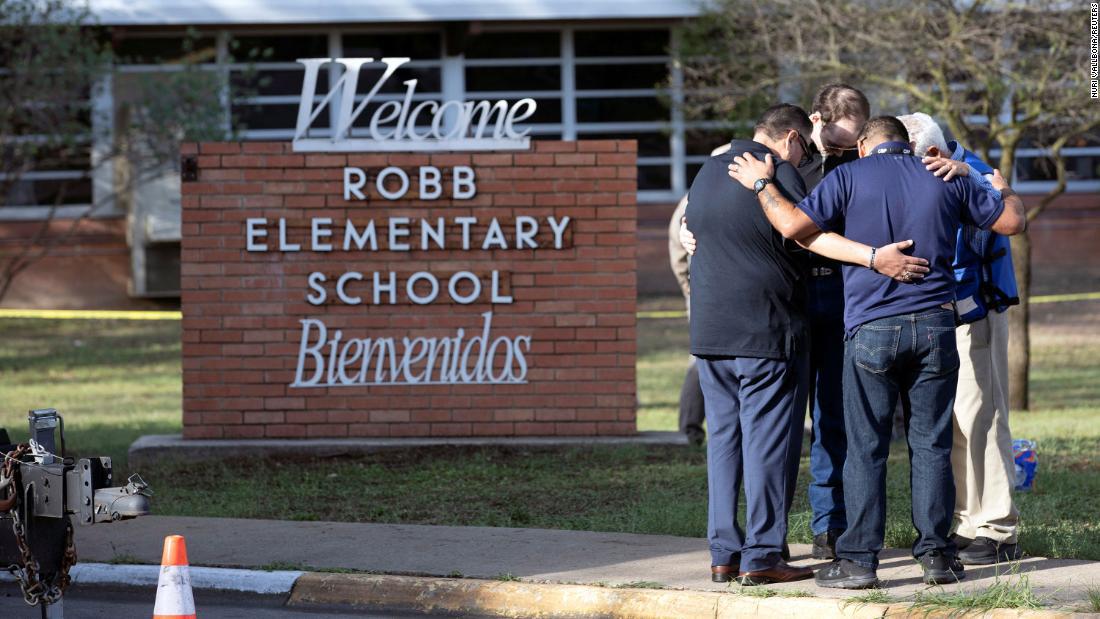 A dying Uvalde teacher was on the phone with her husband -- a school police officer whose boss decided not to enter her classroom, report says 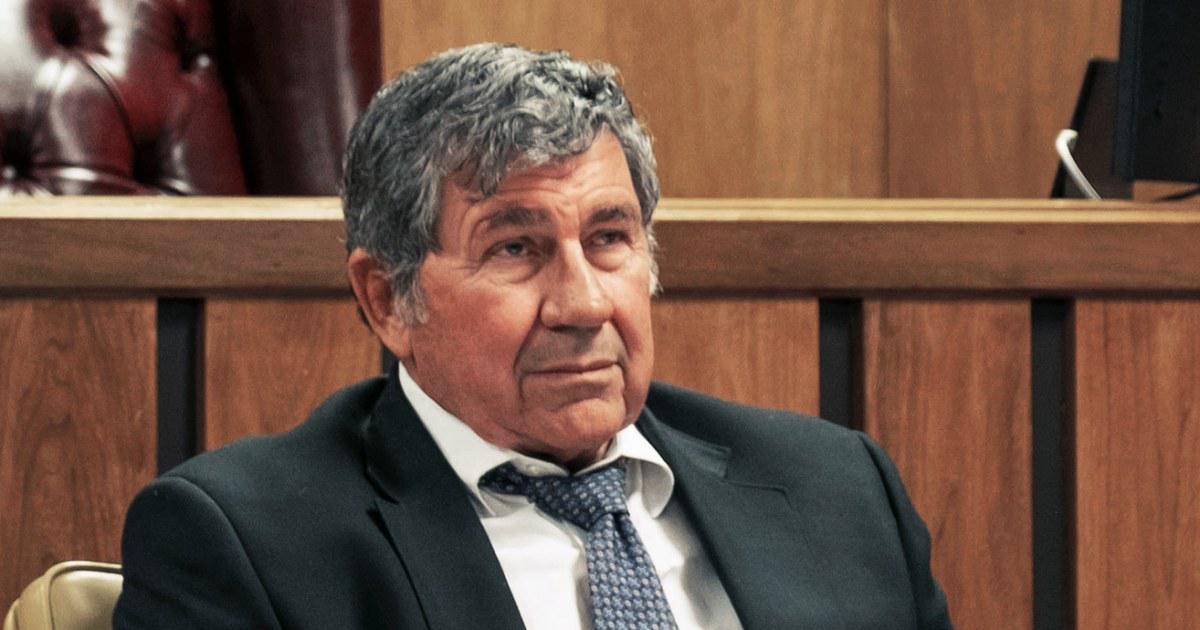 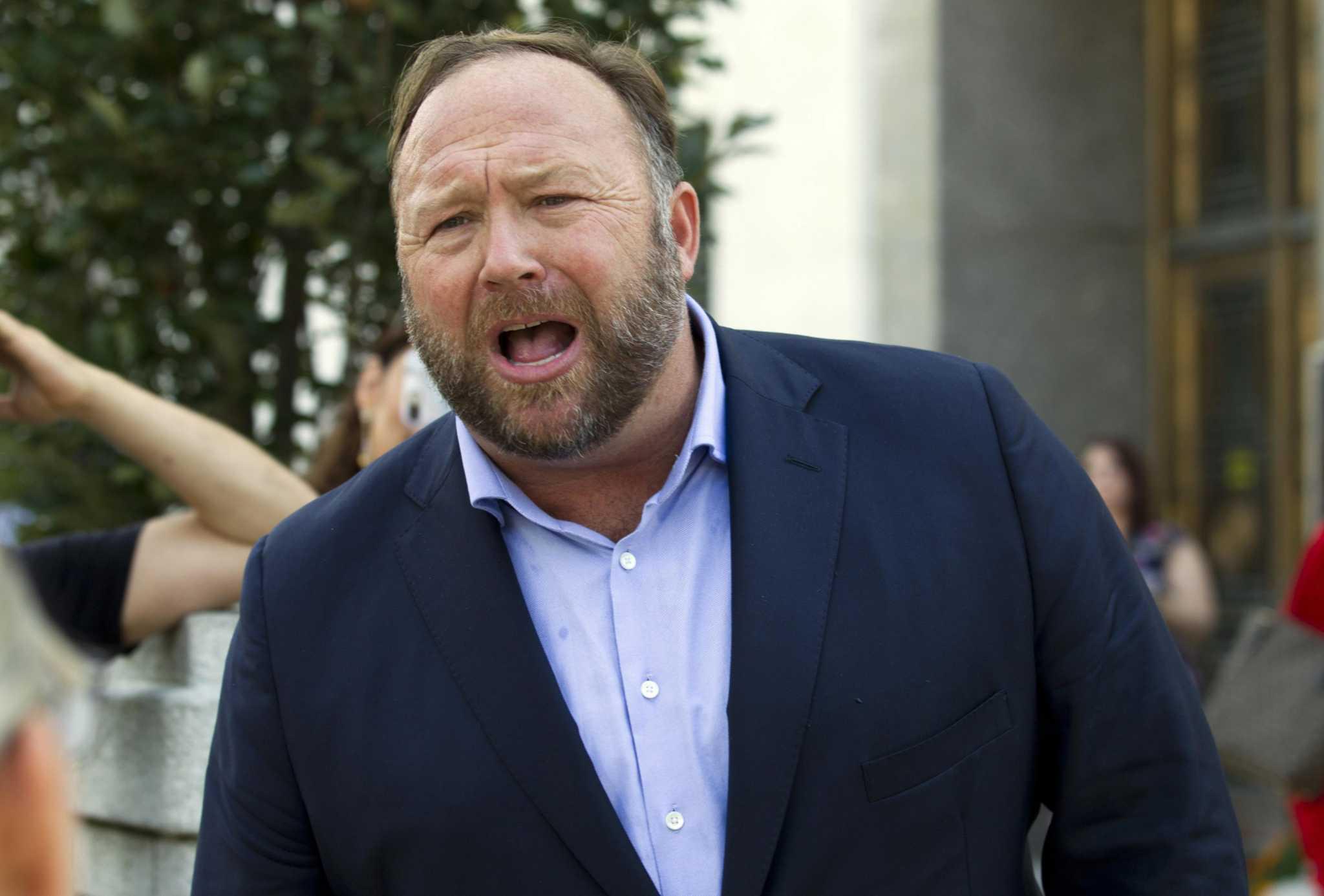 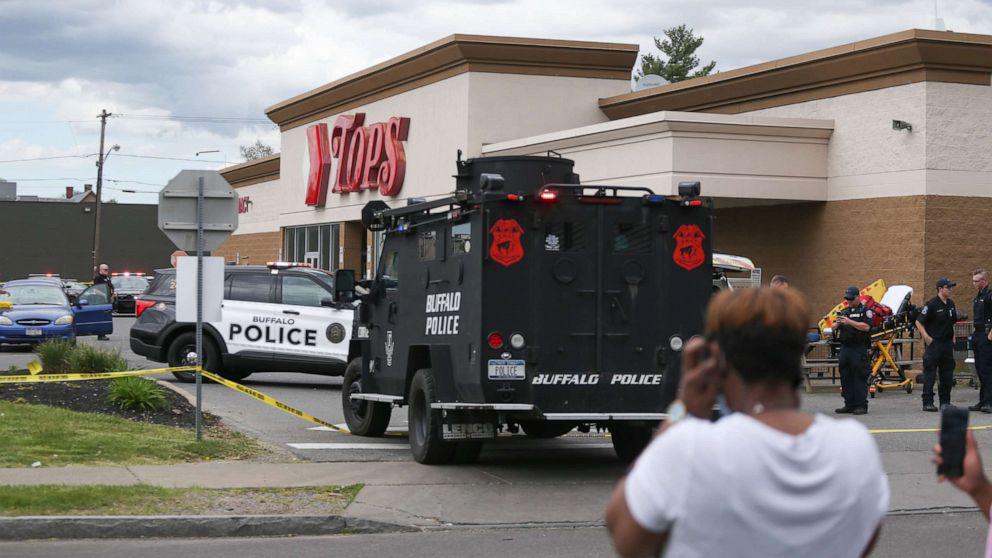