The users were able to scroll through months of voluminous writings and racist screeds. 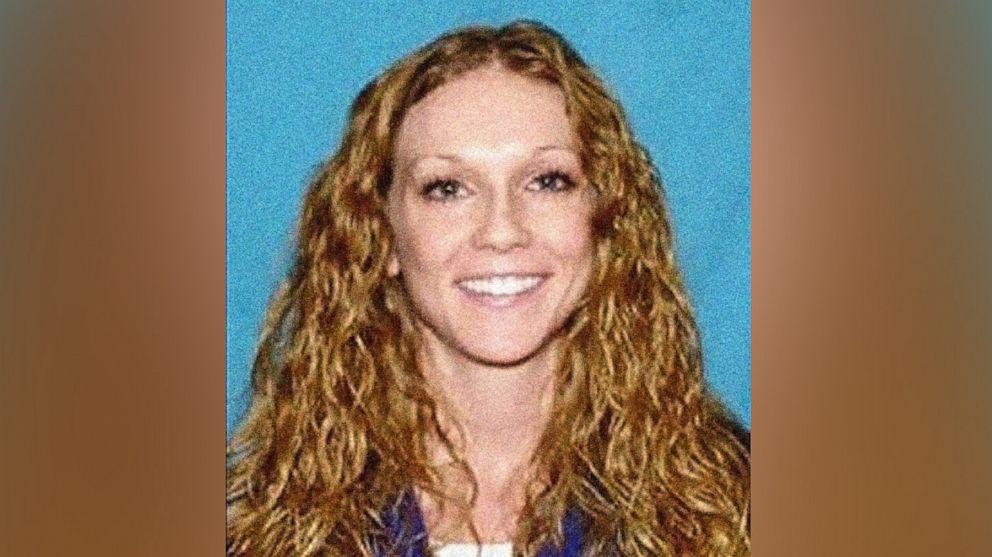 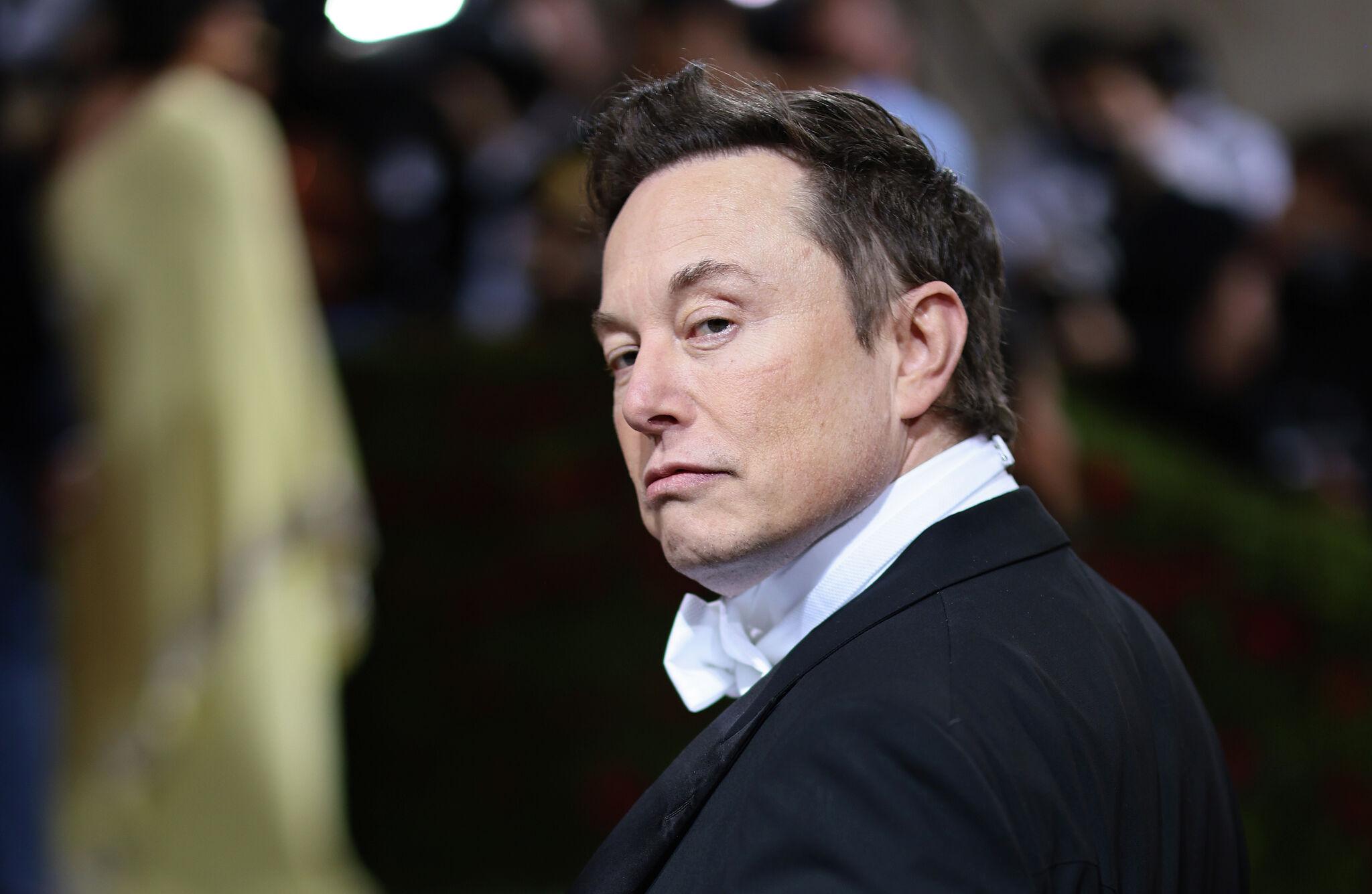 Report: Elon Musk exposed himself to SpaceX flight attendant, according to documents 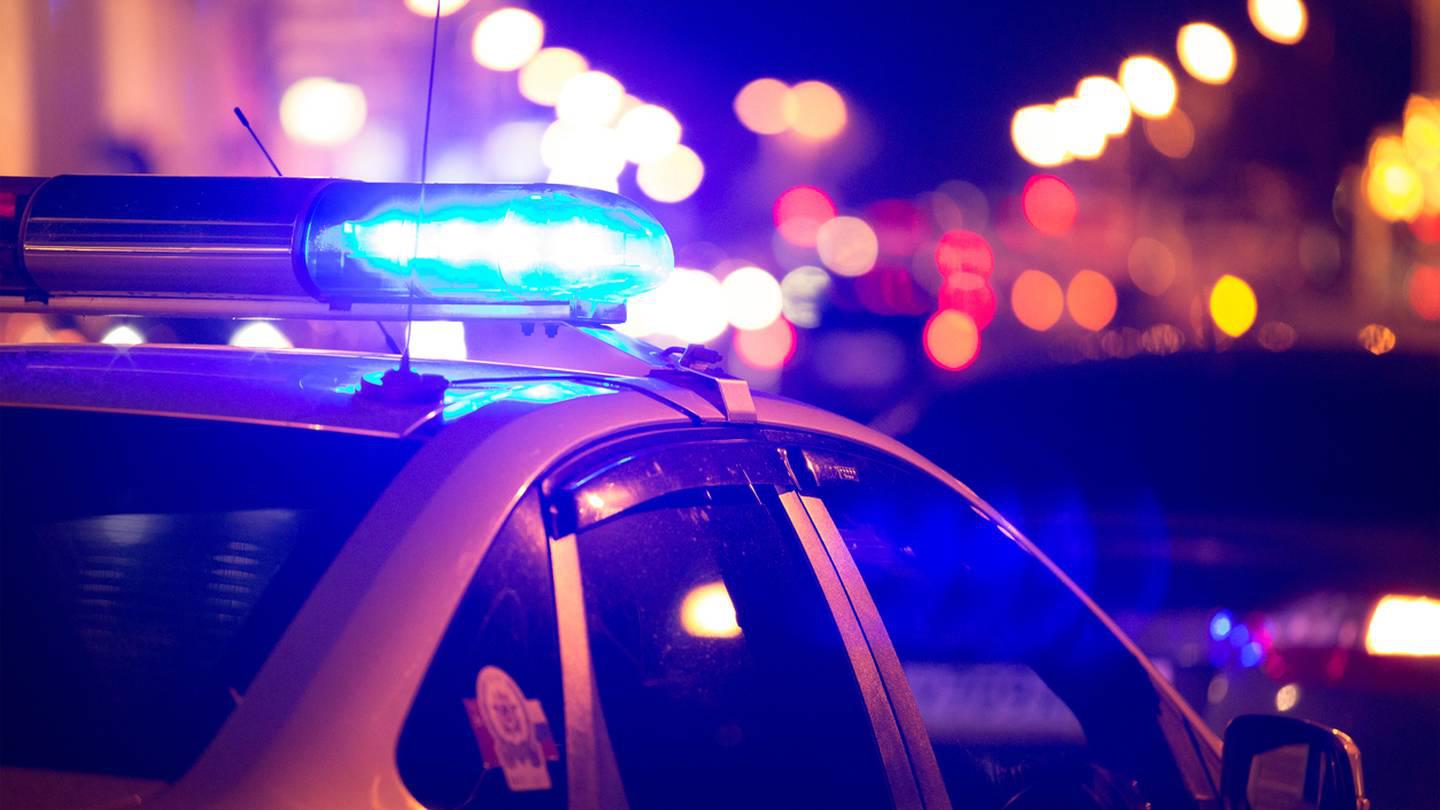 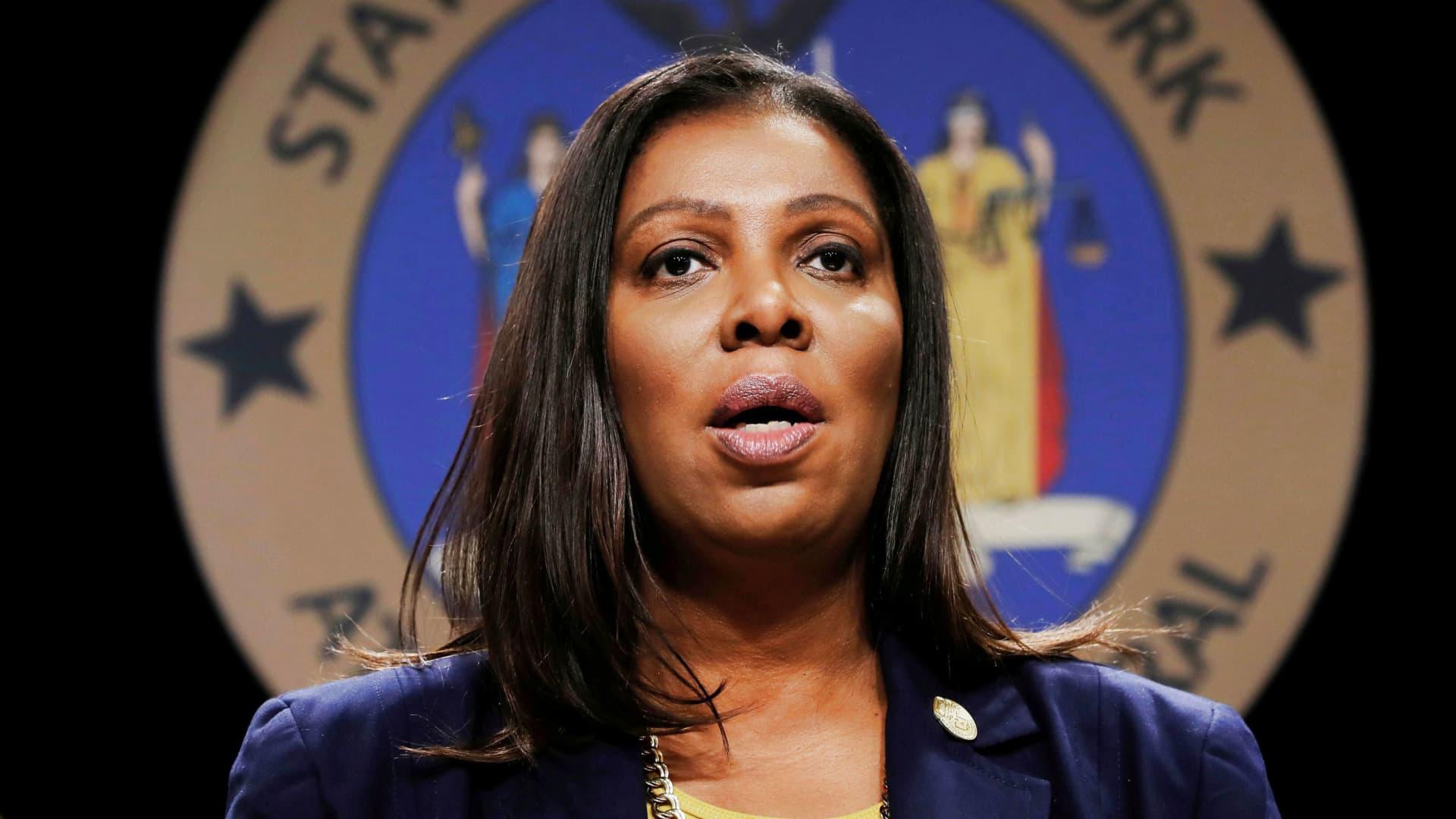 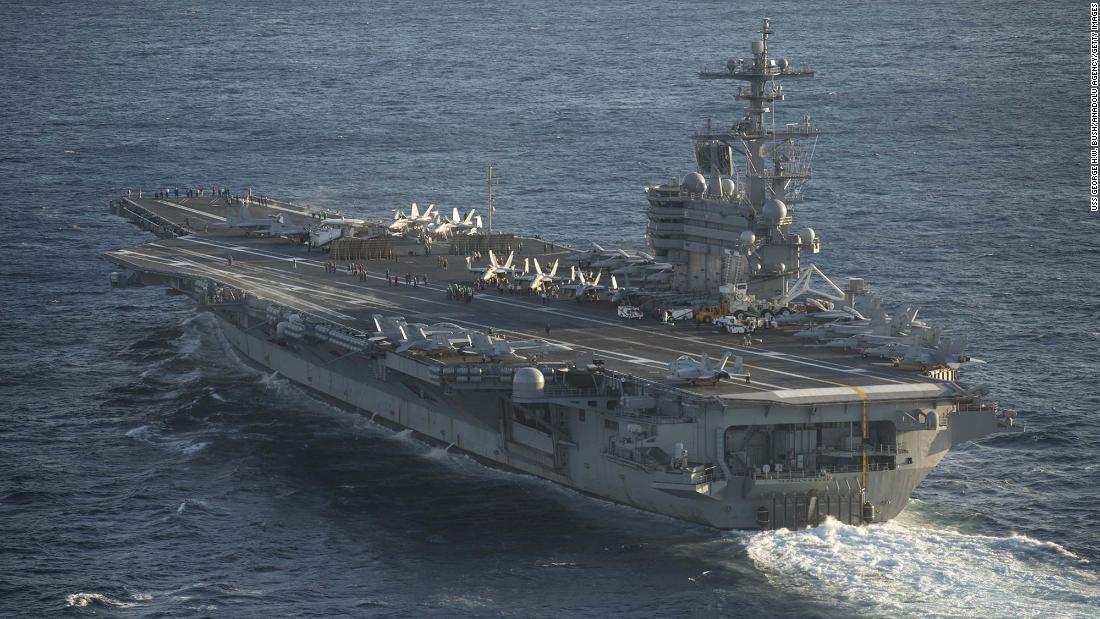 More than 200 sailors moved off aircraft carrier after multiple suicides