The Harris County Sheriff’s Office is investigating a shooting with at least four people dead. Murder-suicide may be involved. 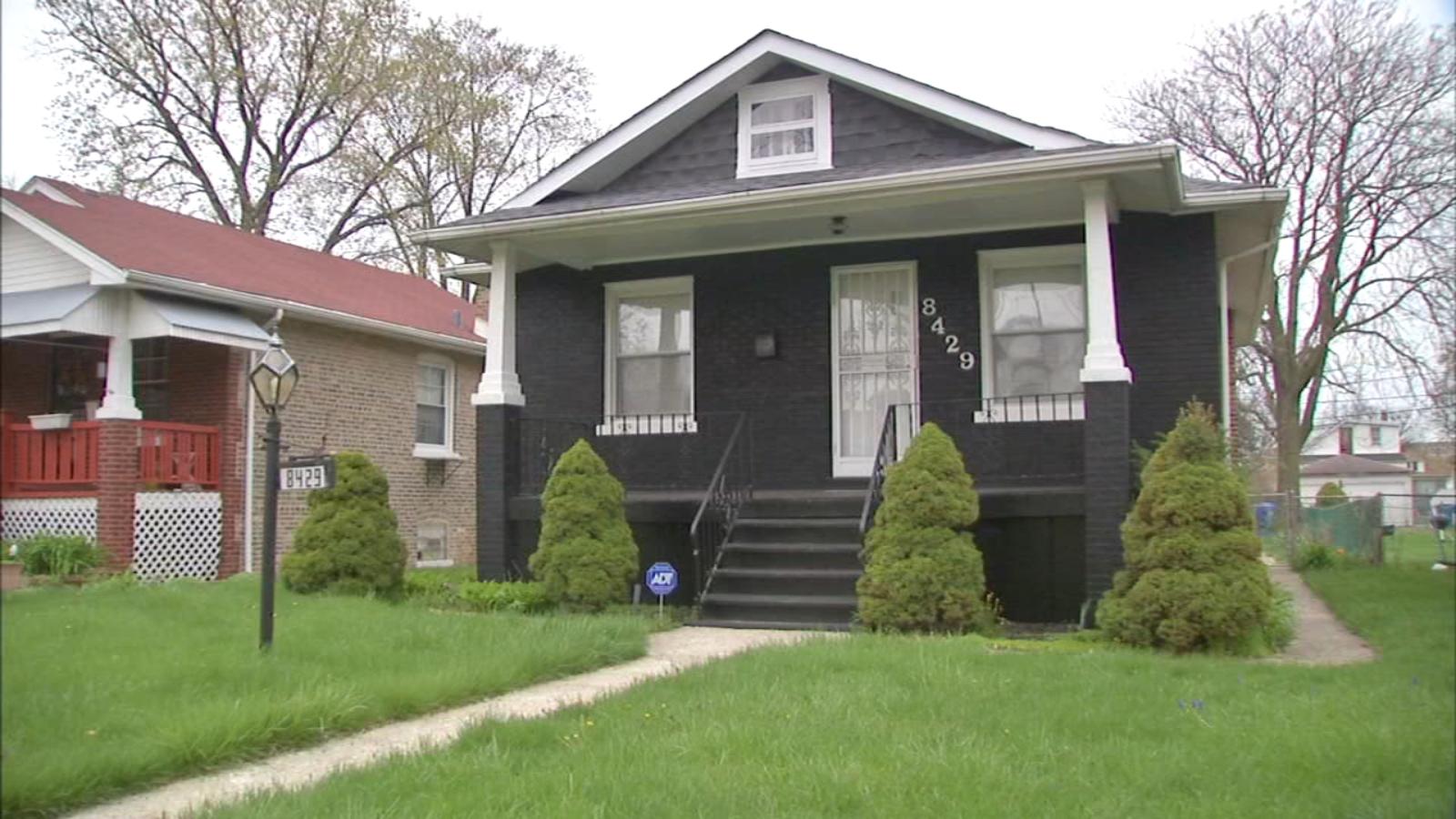 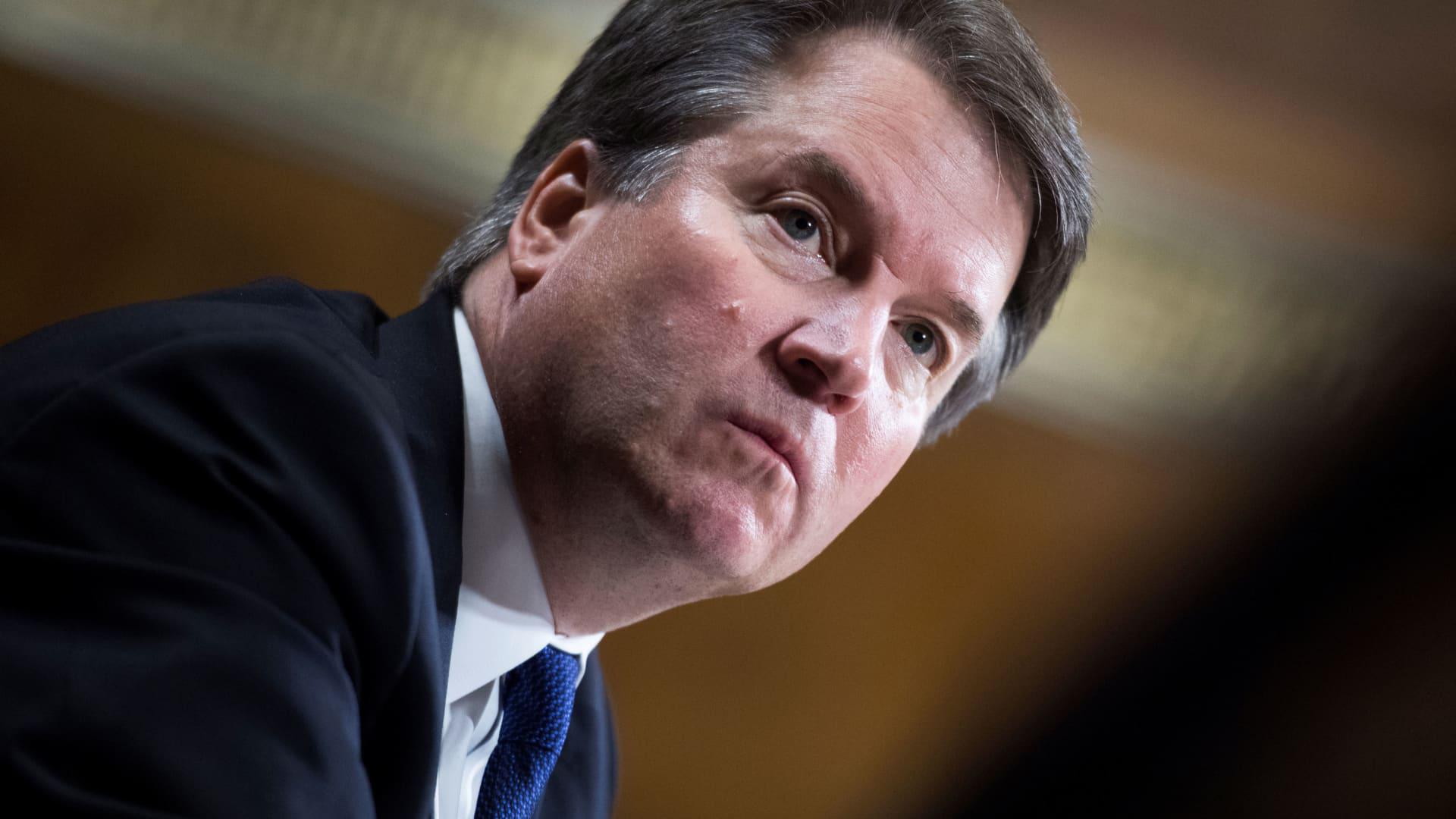 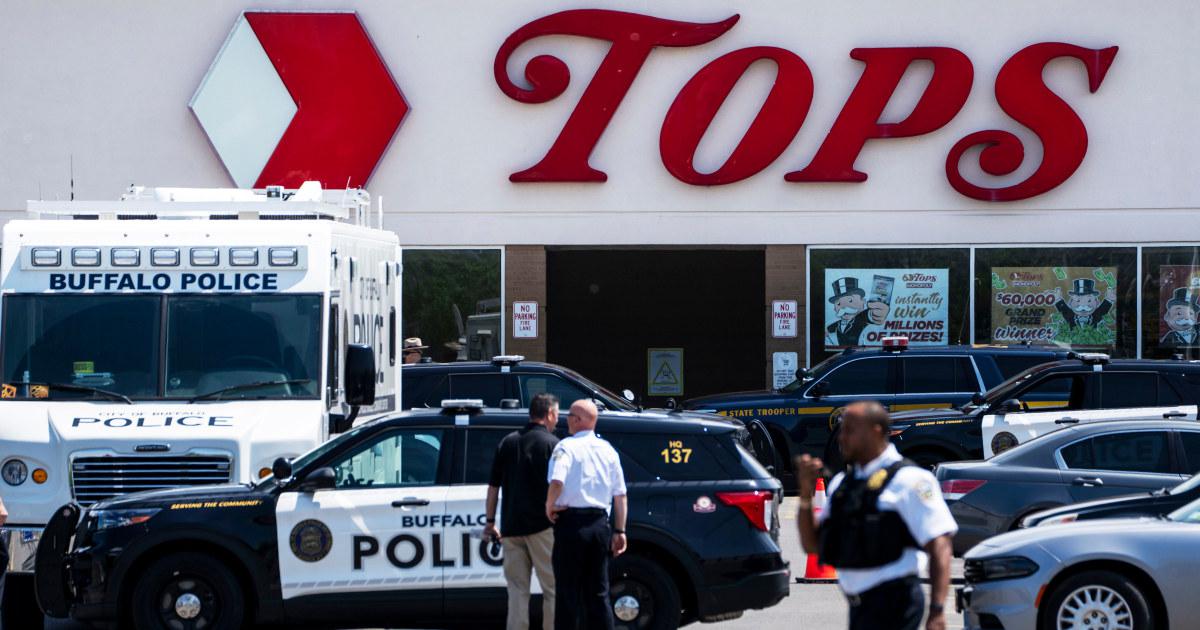 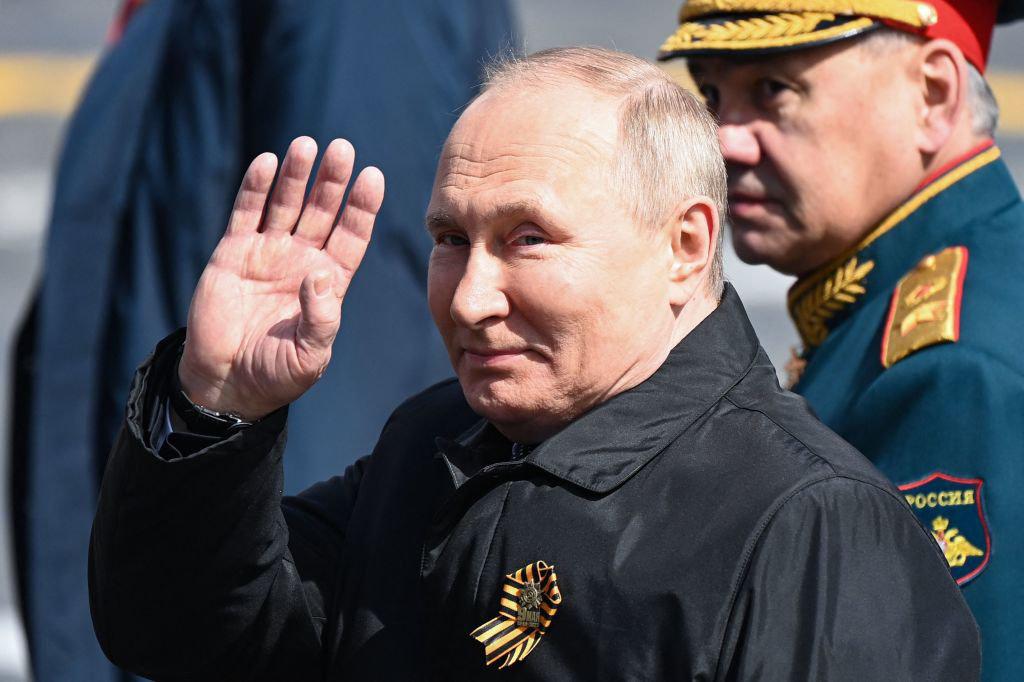 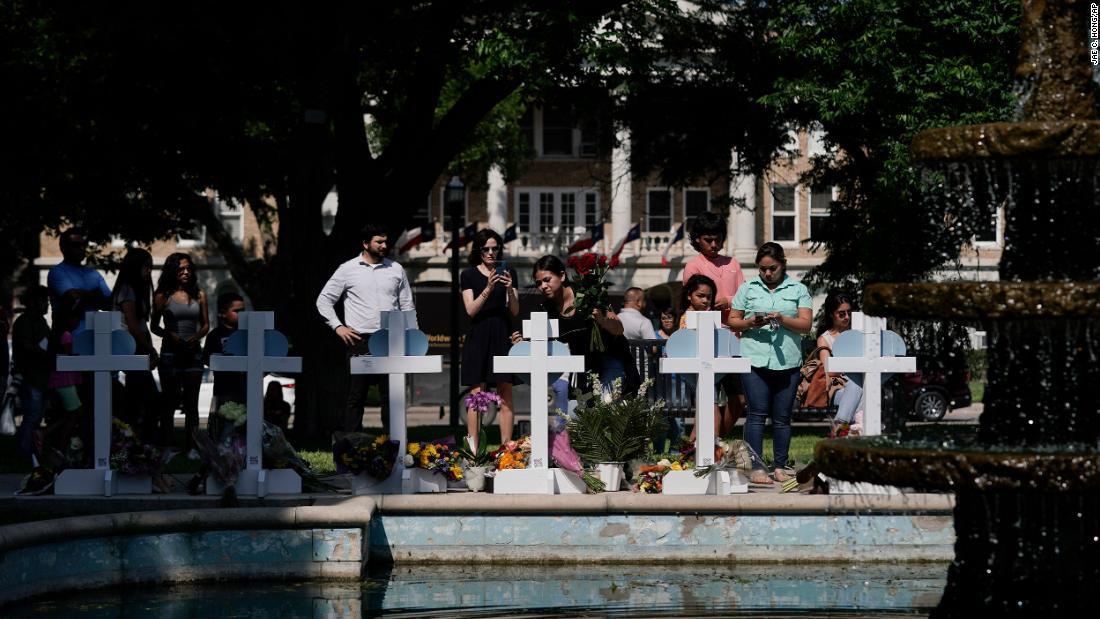