The earliest heat advisories on record are in effect for New York and Boston. 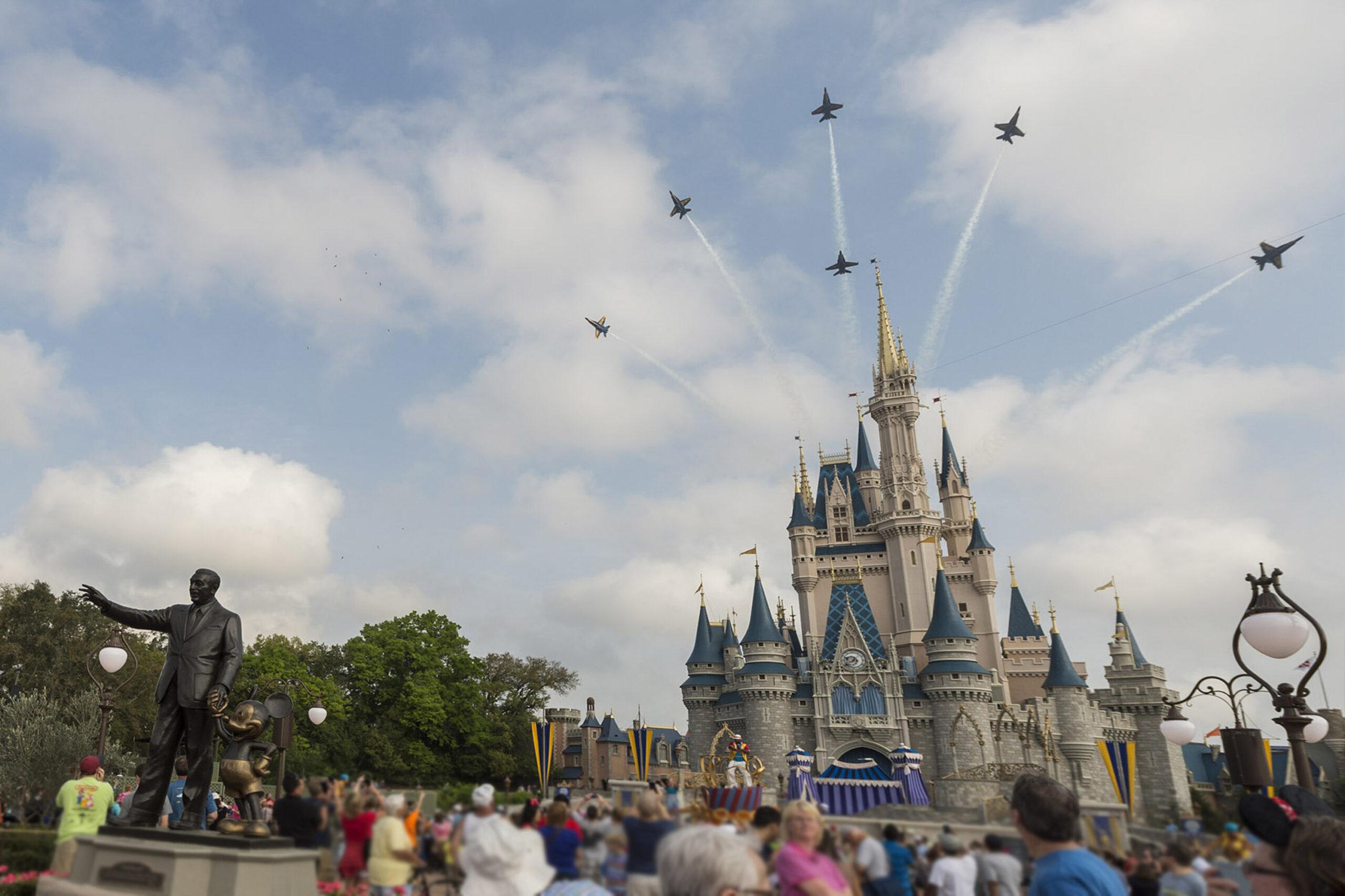 On a busy holiday weekend, Nazi flags were flying outside Disney World’s entrance. 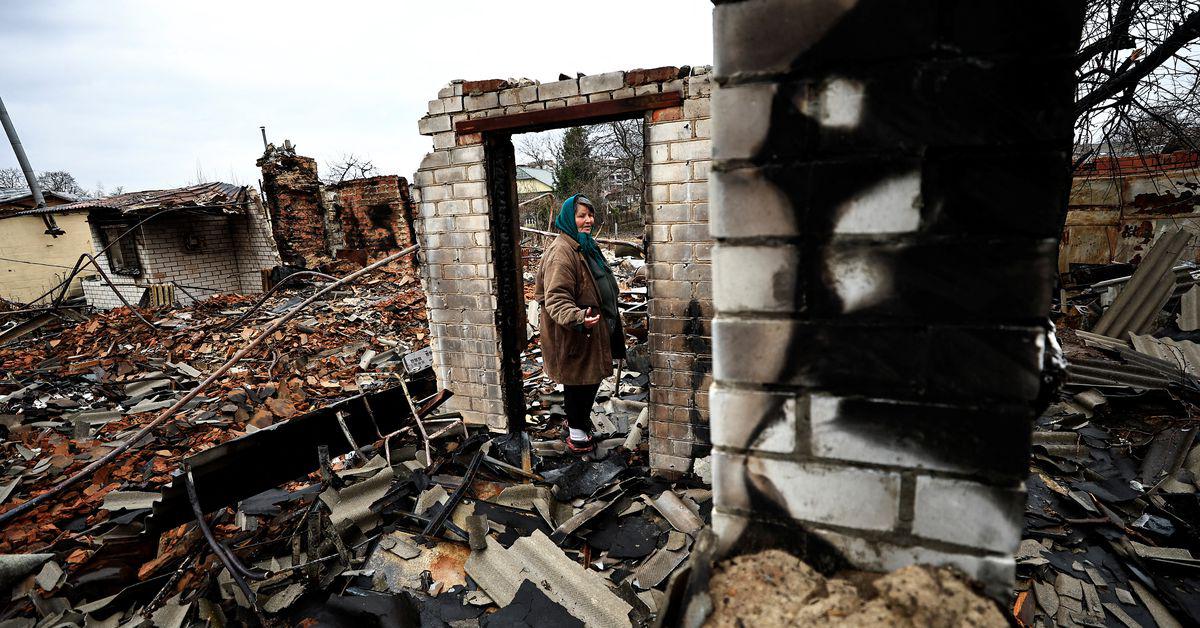 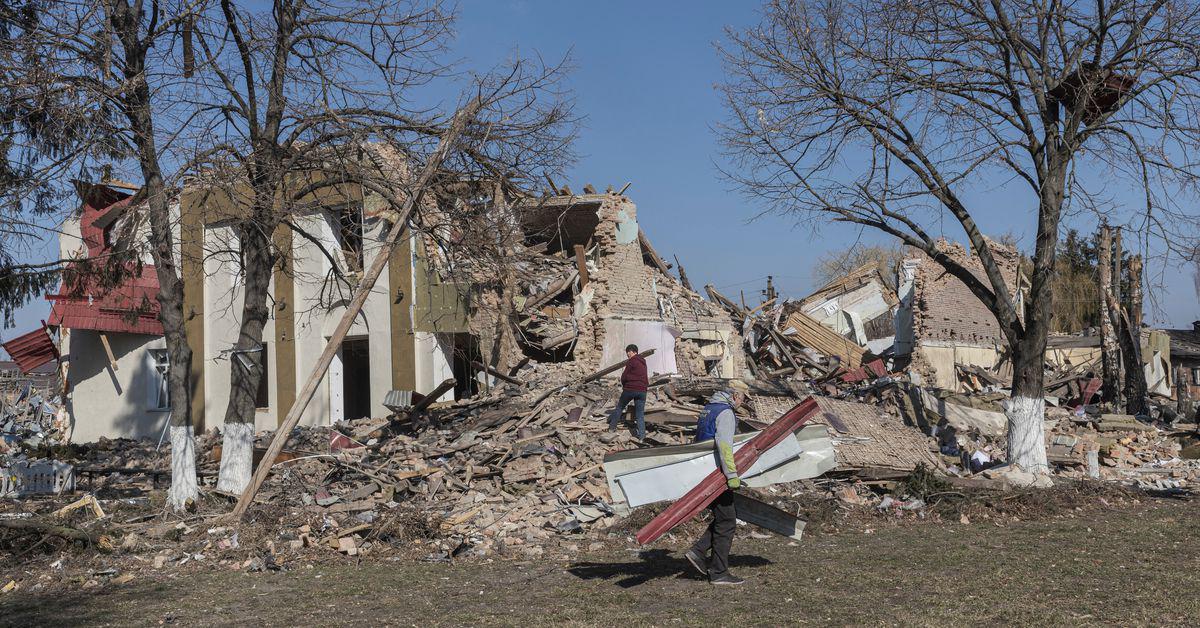 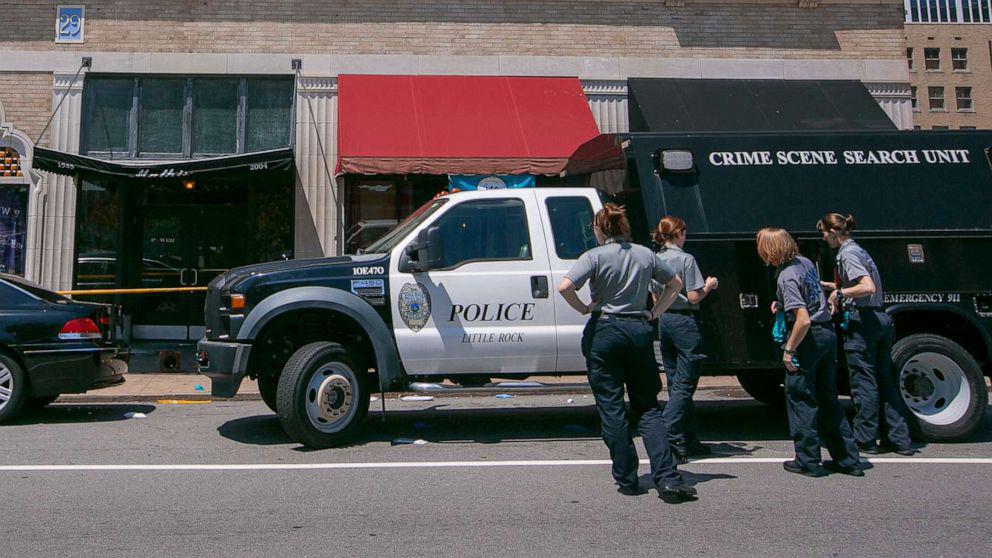