A 14-year-old girl who was strip-searched by police was traumatised by the incident, her mum says. 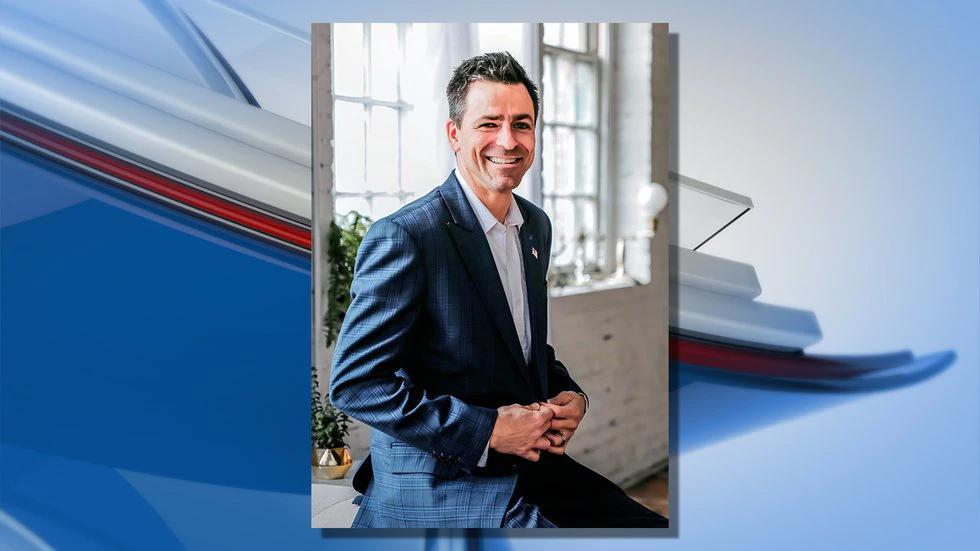 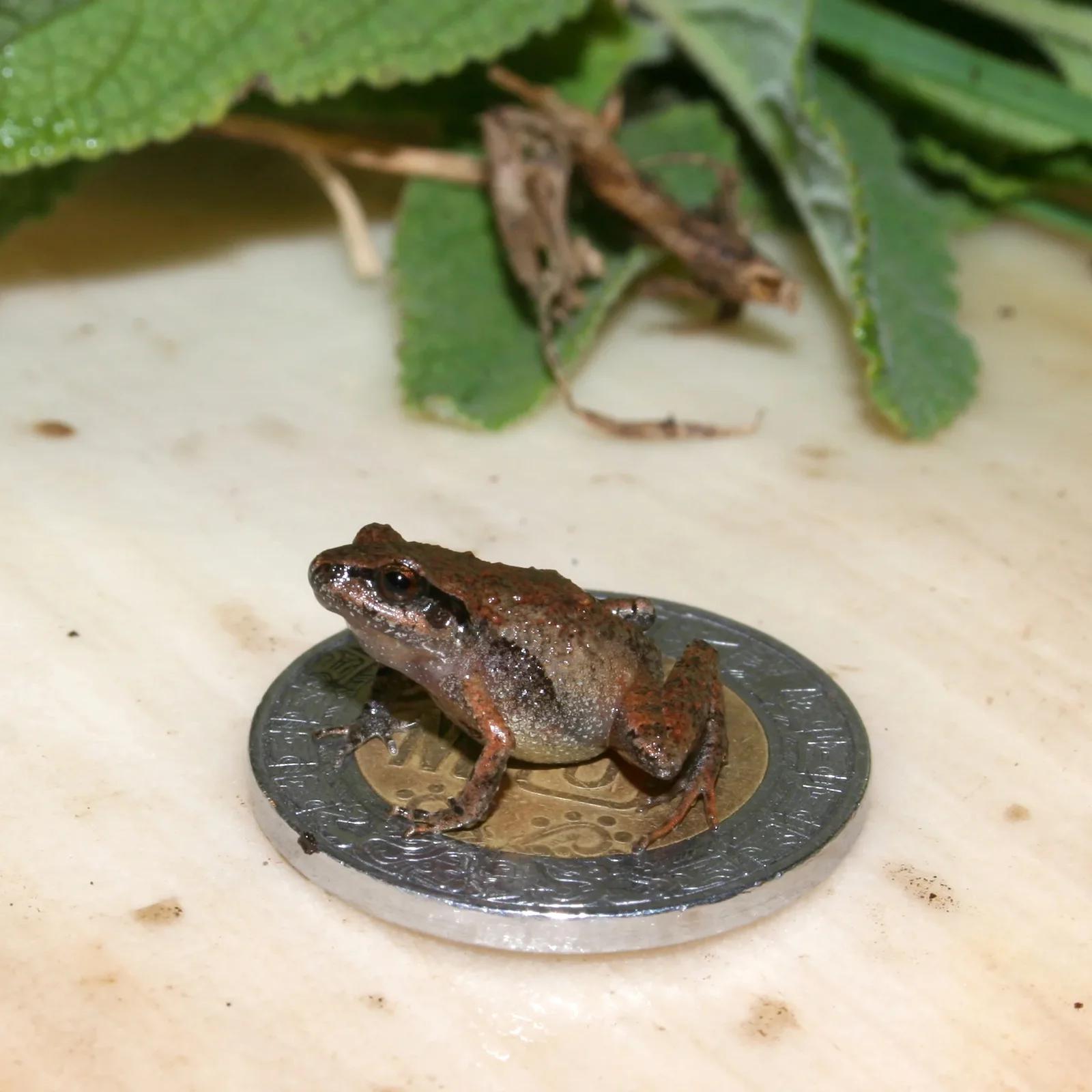 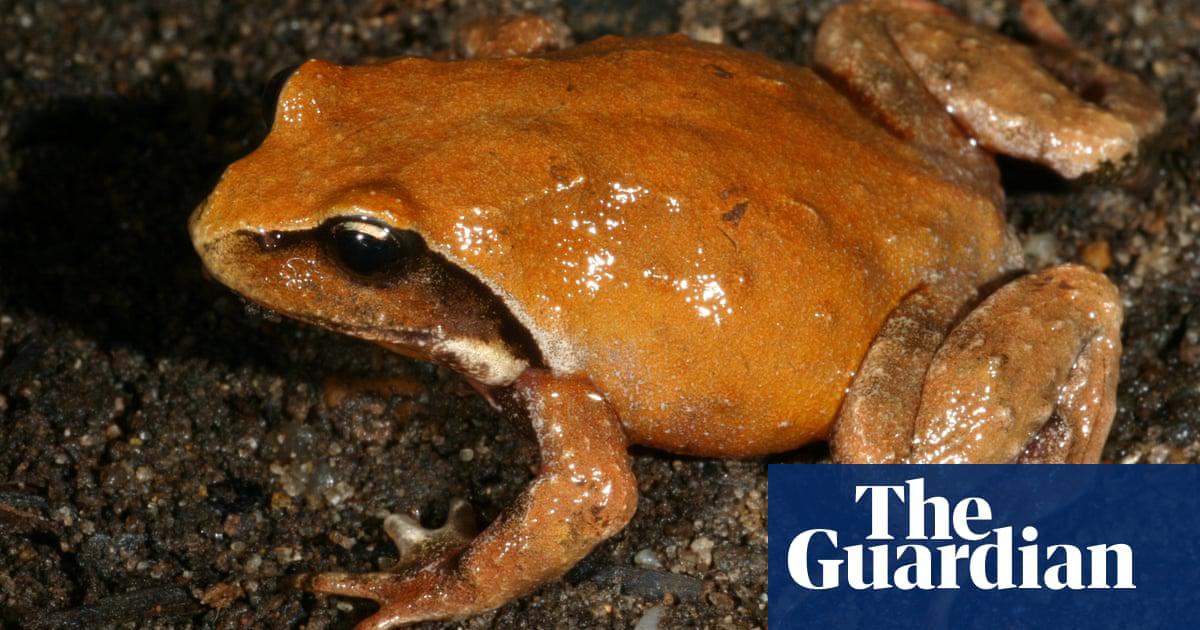 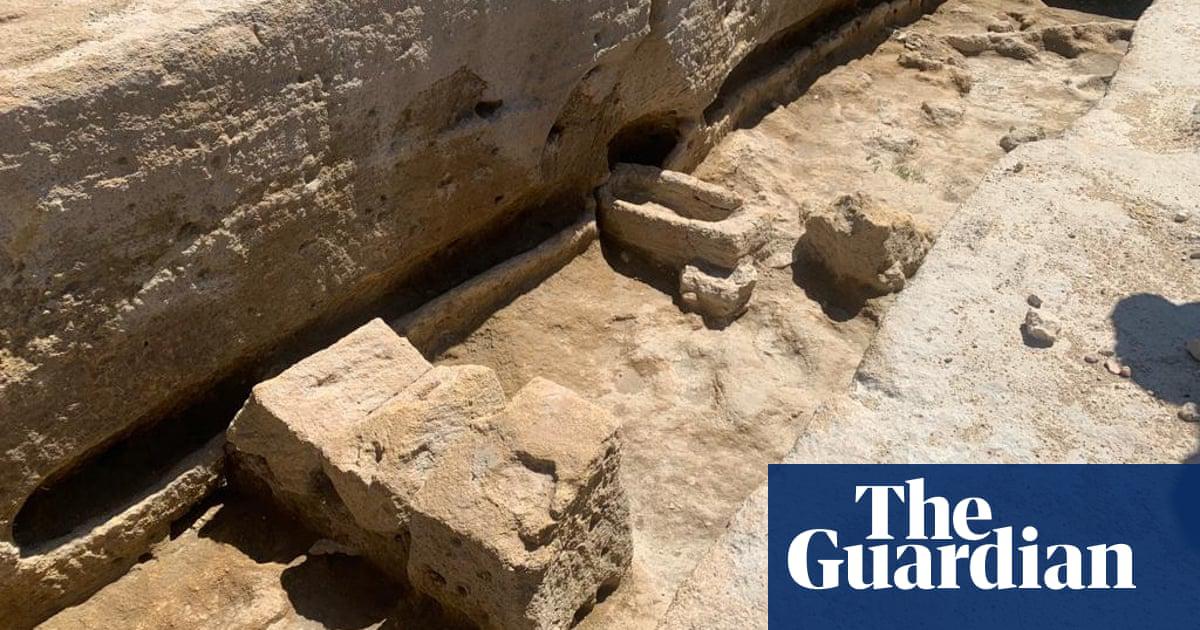 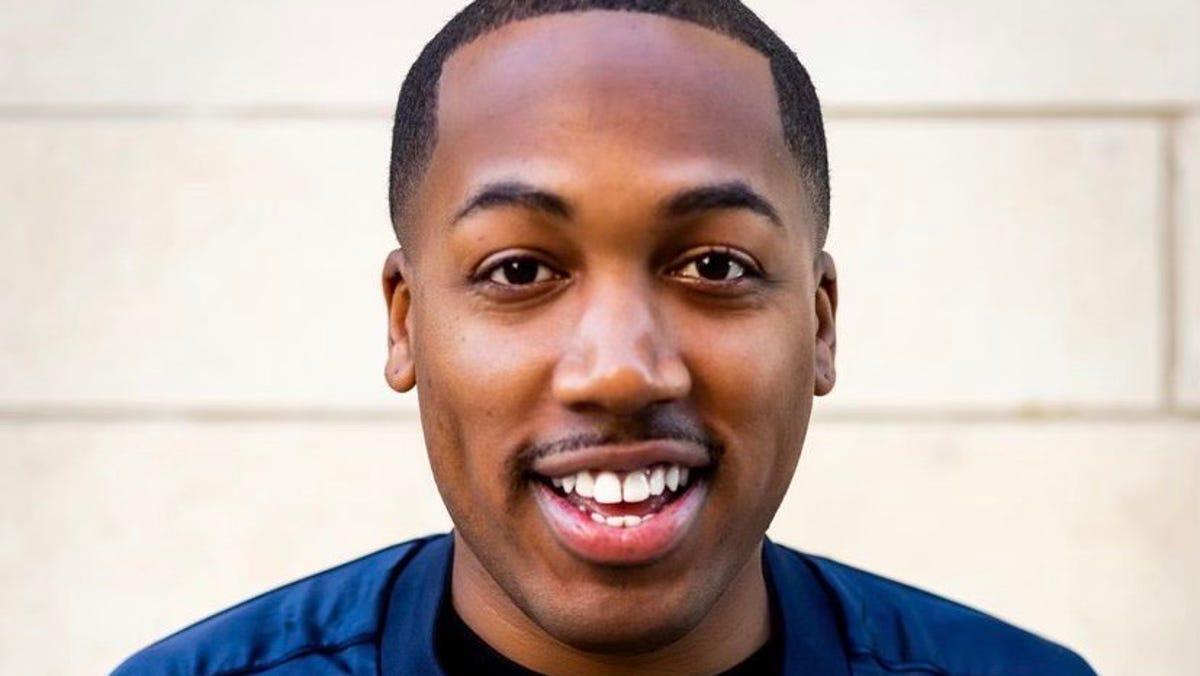