A fifth grade student in Florida was arrested over the weekend and charged with sending a text message threatening to carry out a mass shooting, authorities 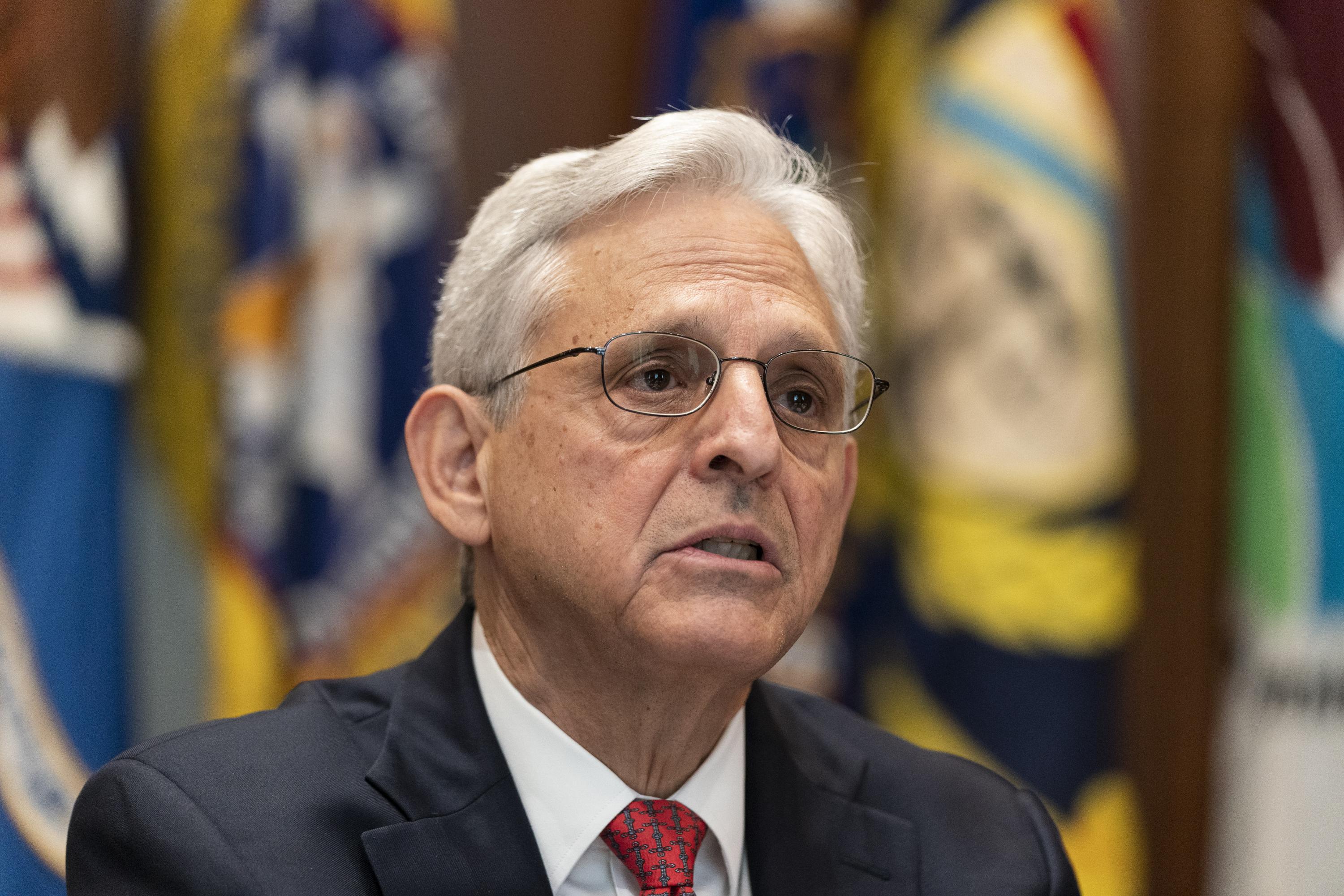 Justice Dept. names 9 to aid in review of Uvalde shooting 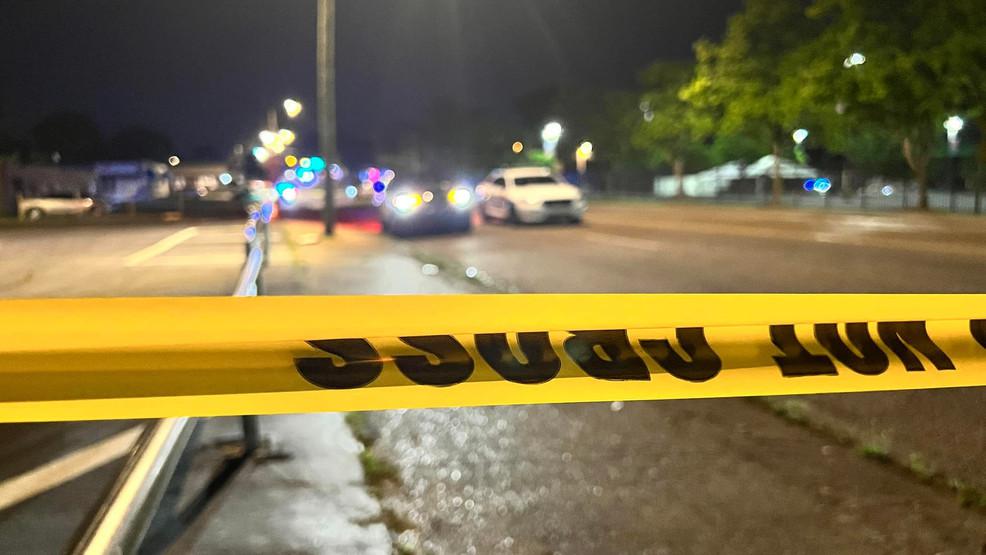 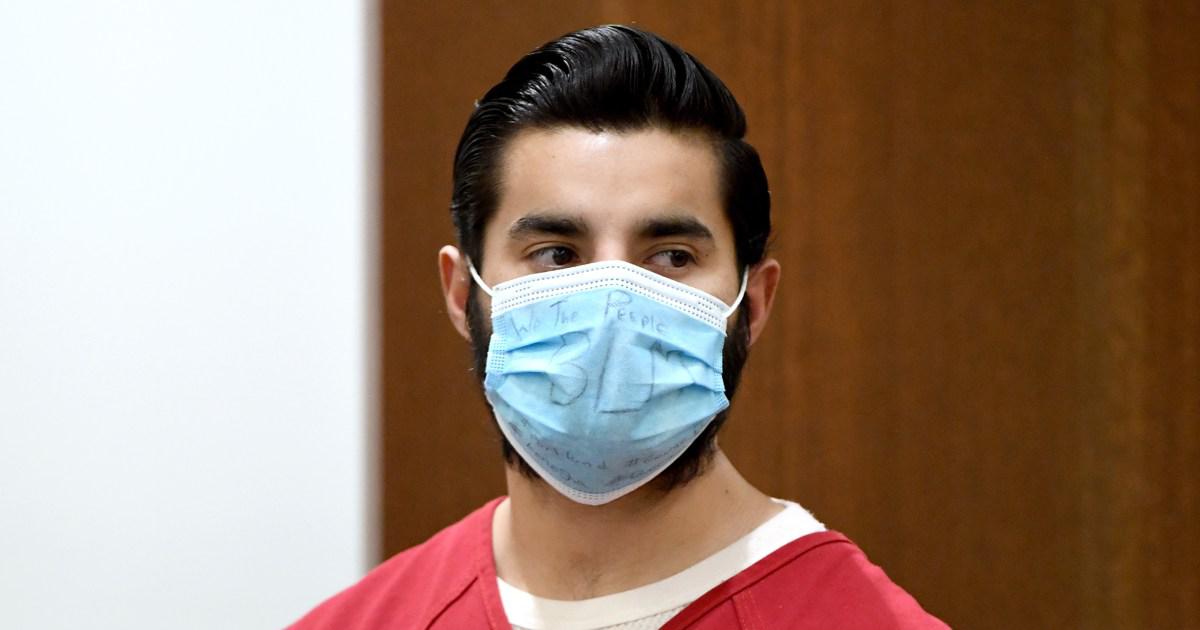 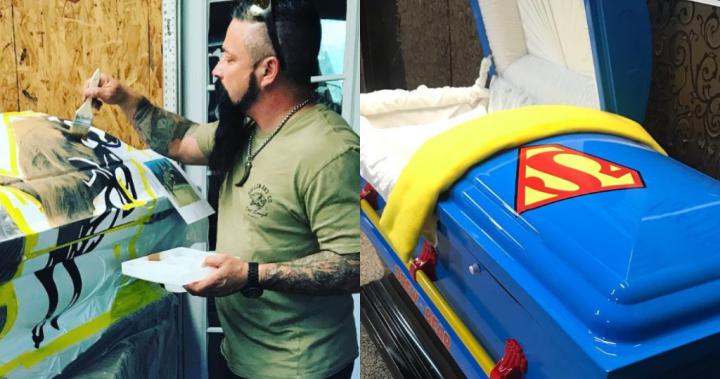 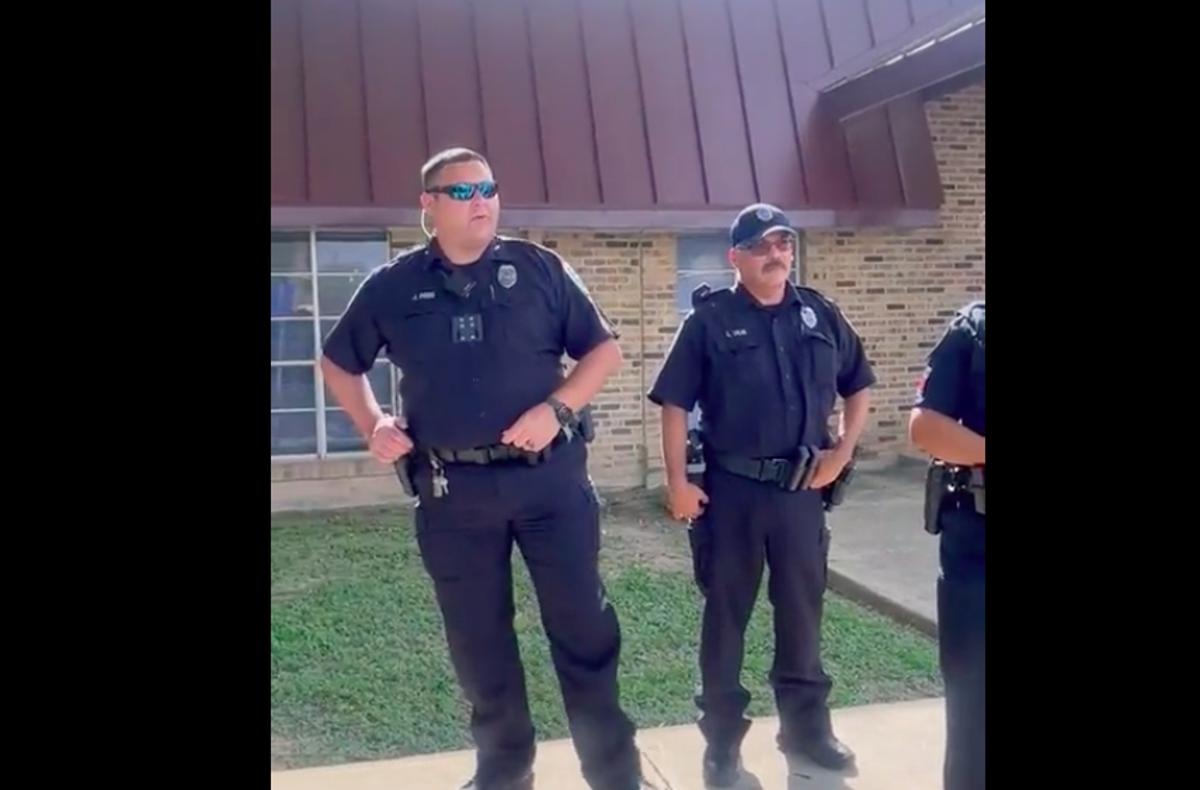