Pedro "Pete" Arredondo, the embattled Uvalde school police chief who led the flawed law enforcement response to last week’s school shooting and has remained out of the public eye since, spoke exclusively to CNN on Wednesday and declined to answer substantive questions about the massacre. 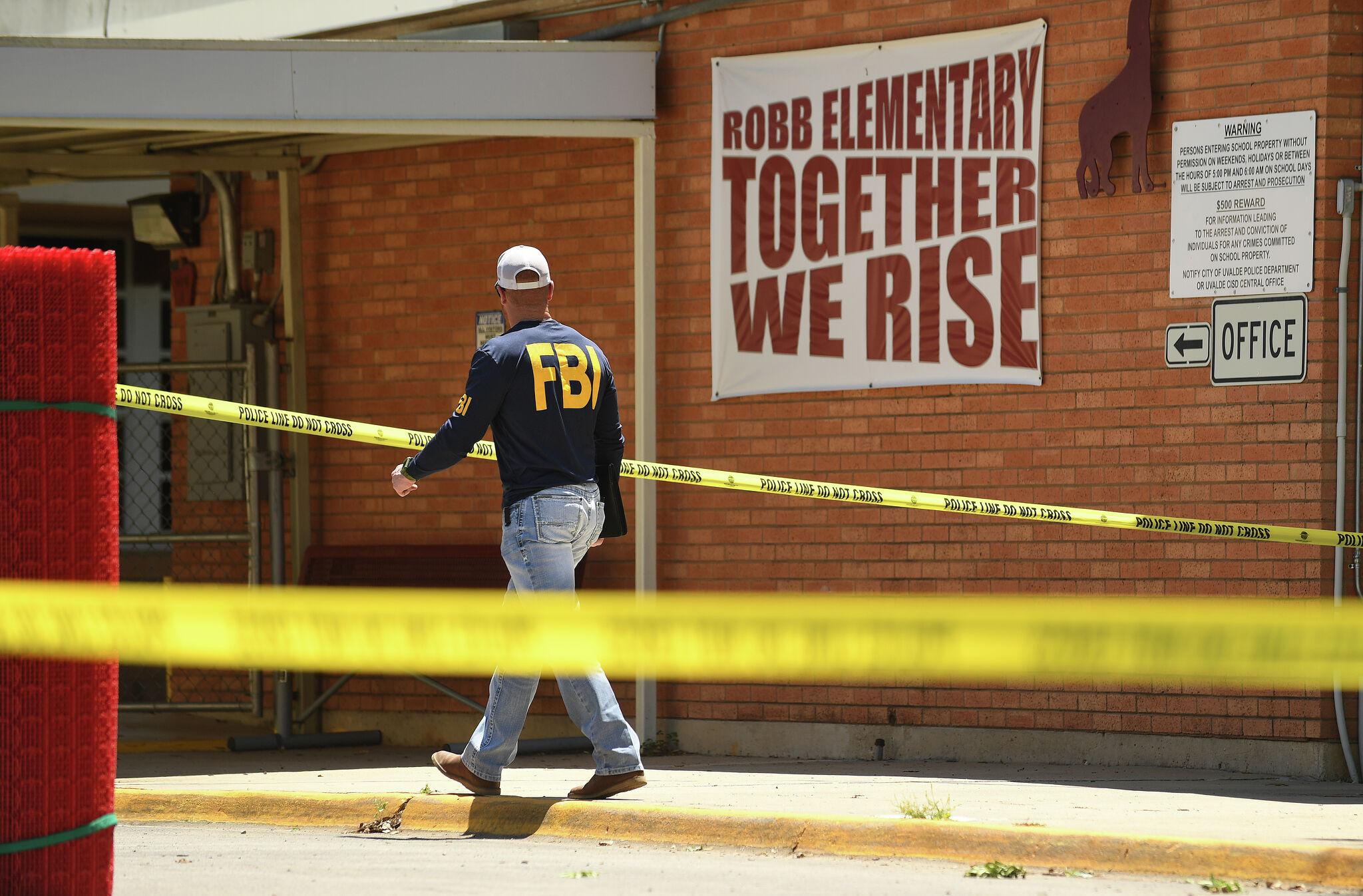 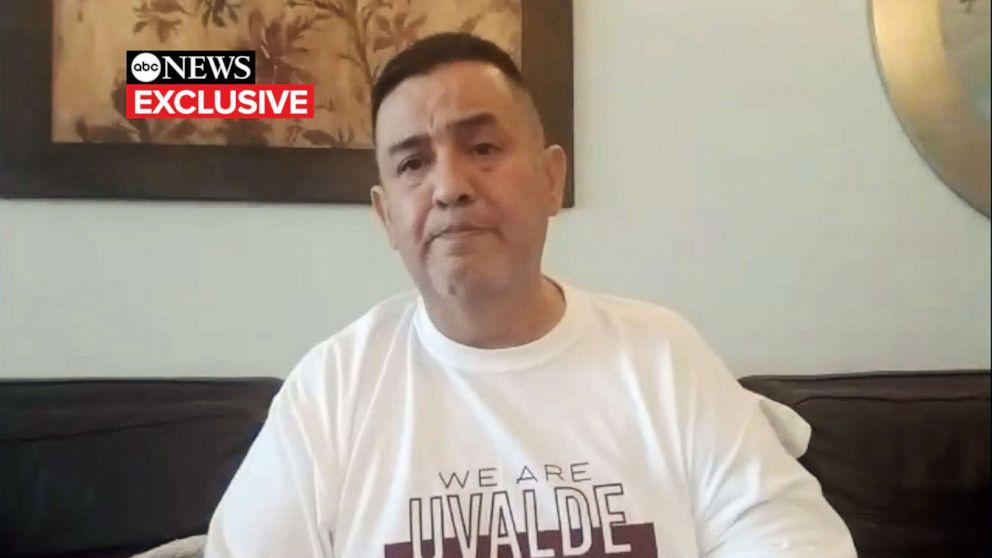 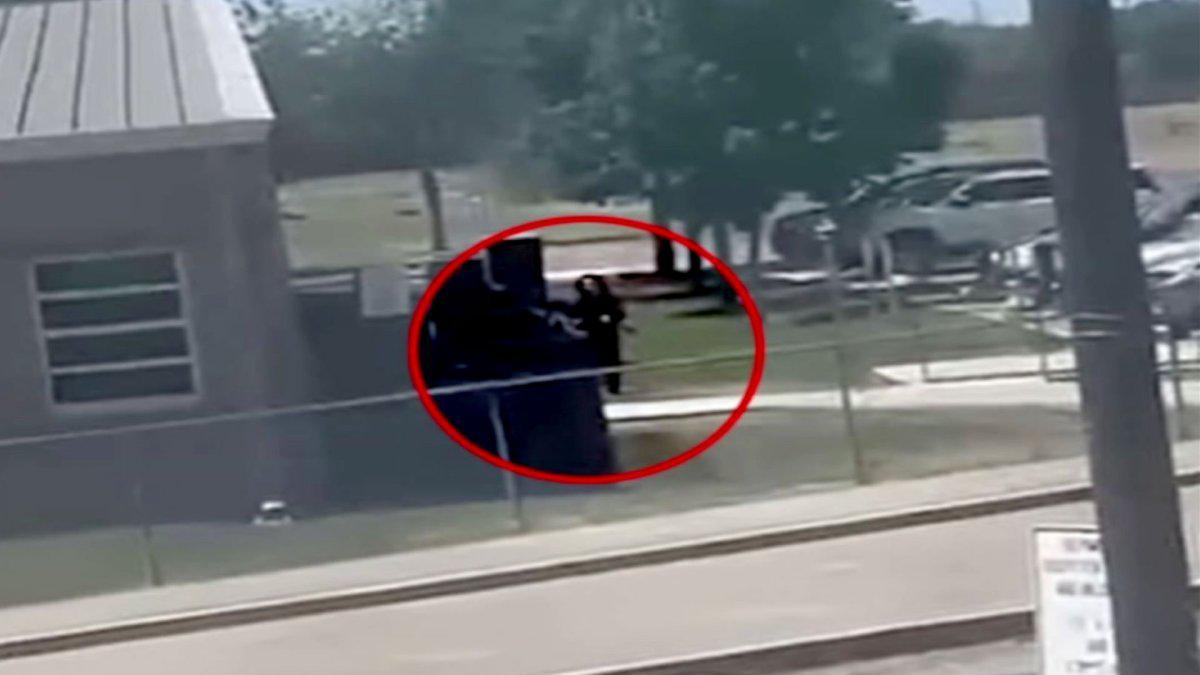 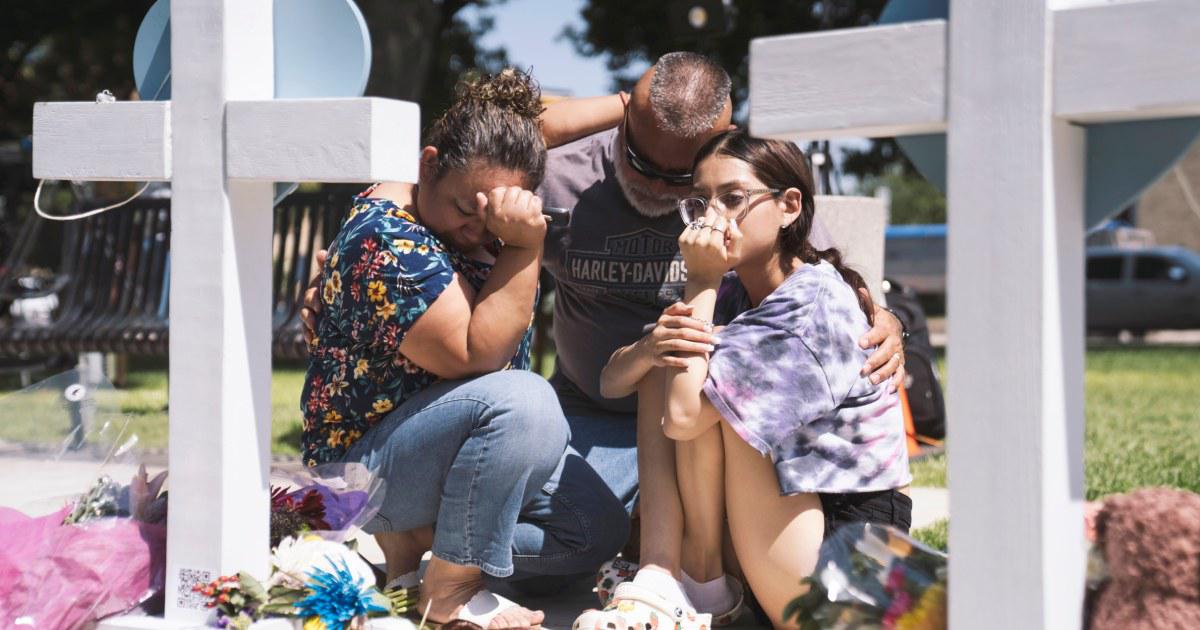 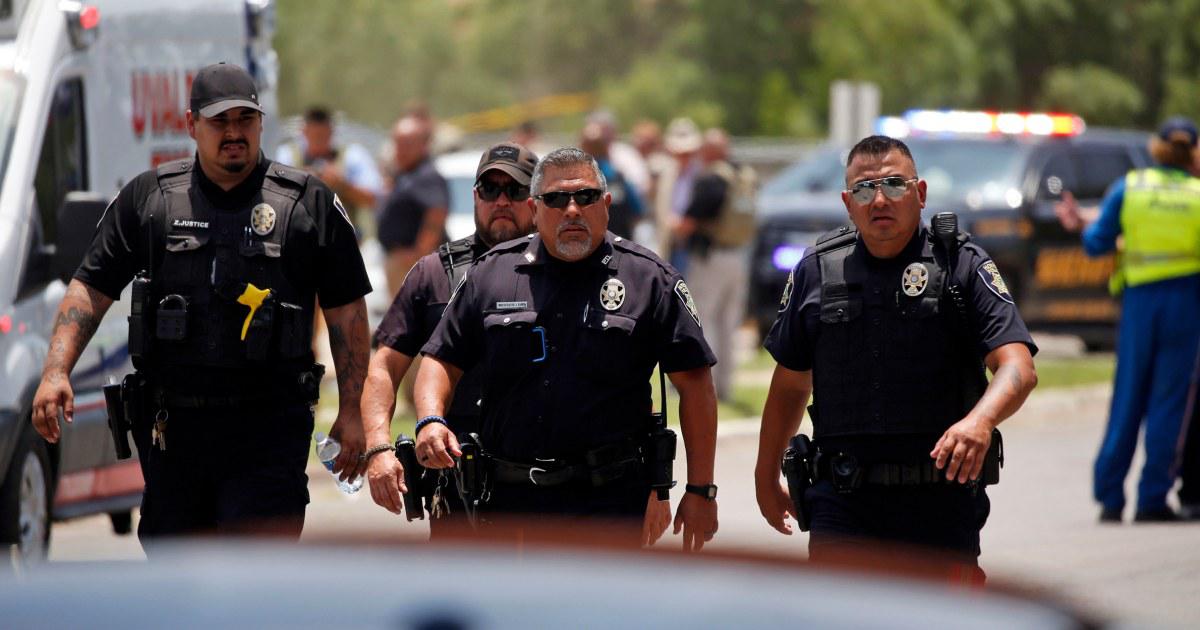