A federal judge on Wednesday granted John Hinckley, the man who shot and wounded President Ronald Reagan and three others in a 1981 assassination attempt, unconditional release from the remaining restrictions he faced, U.S. media reported. 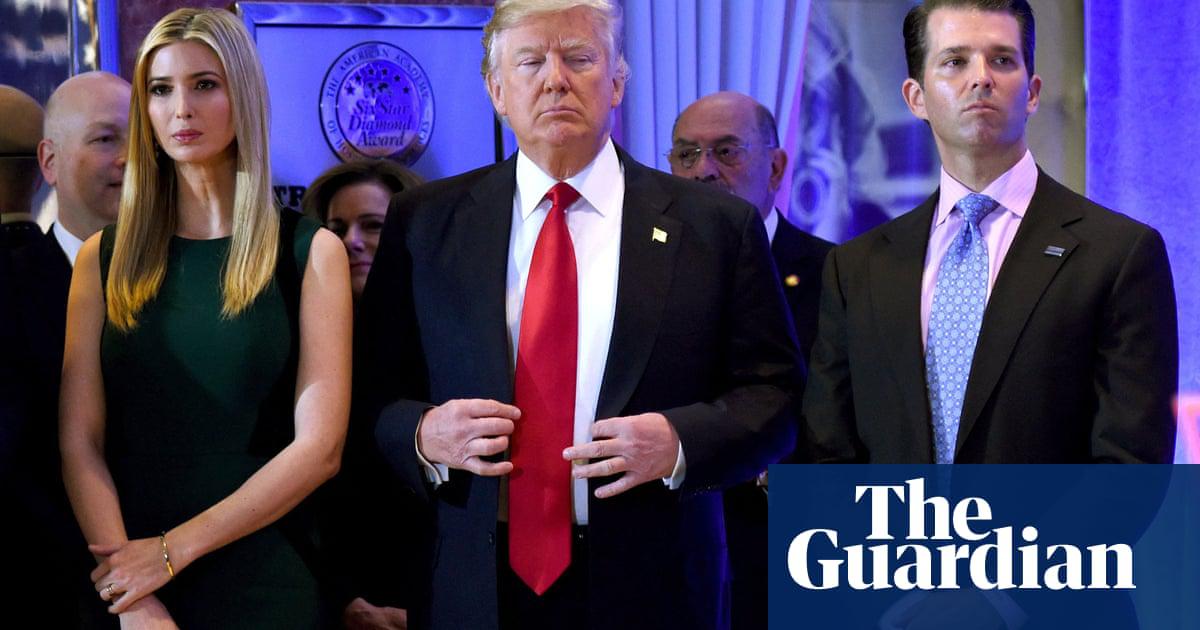 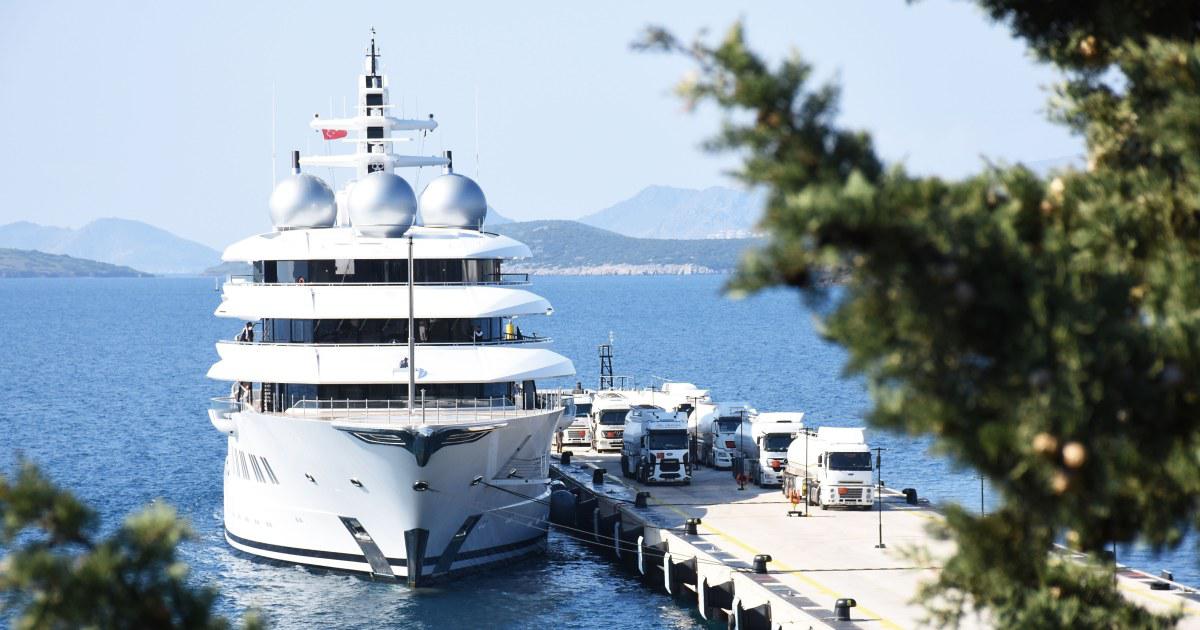 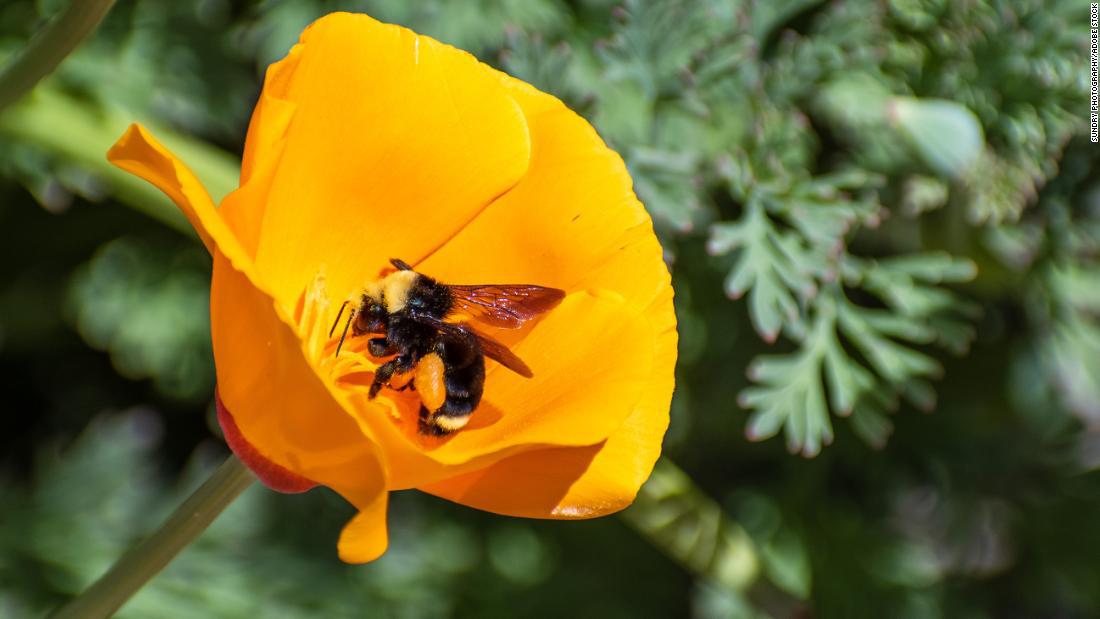 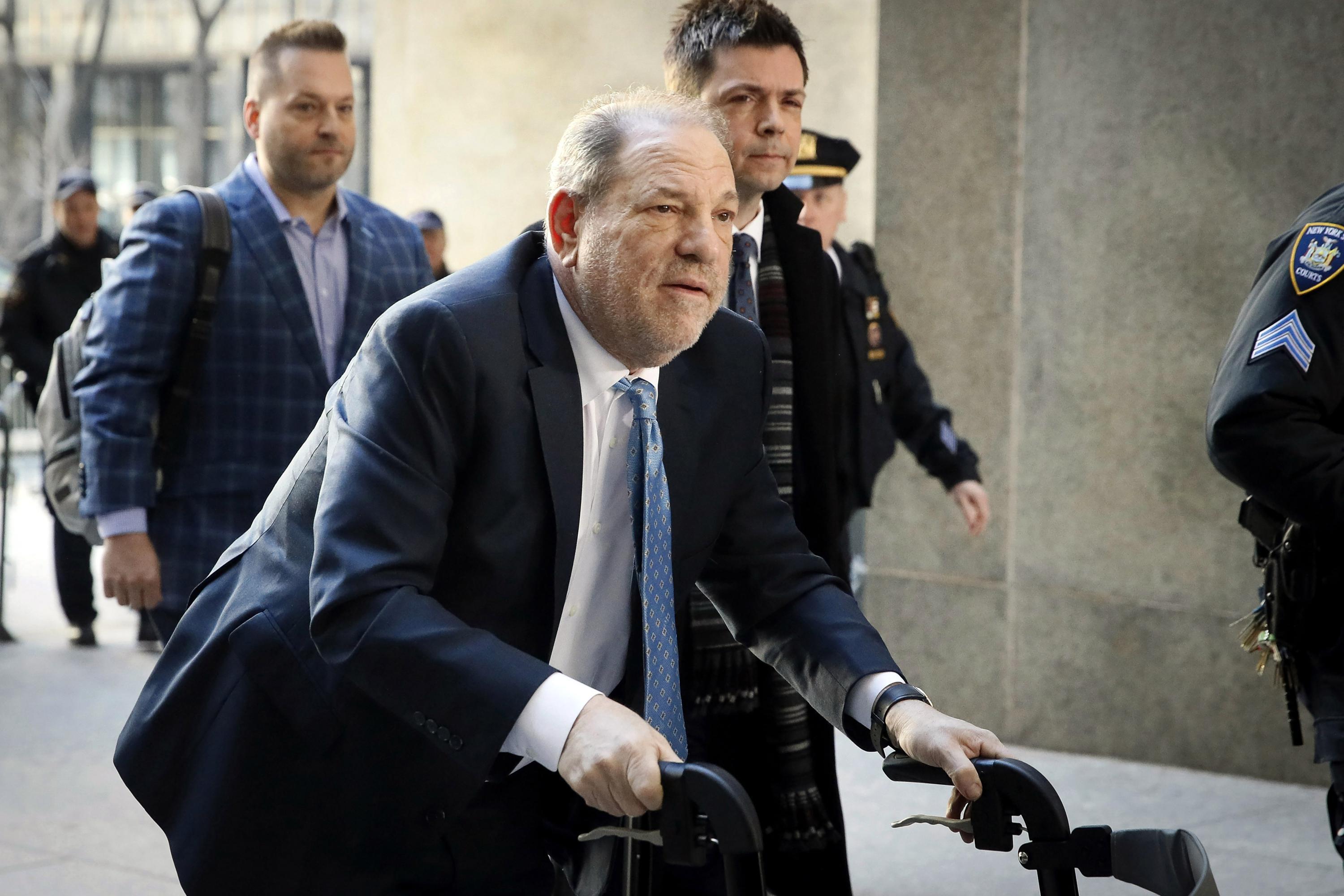 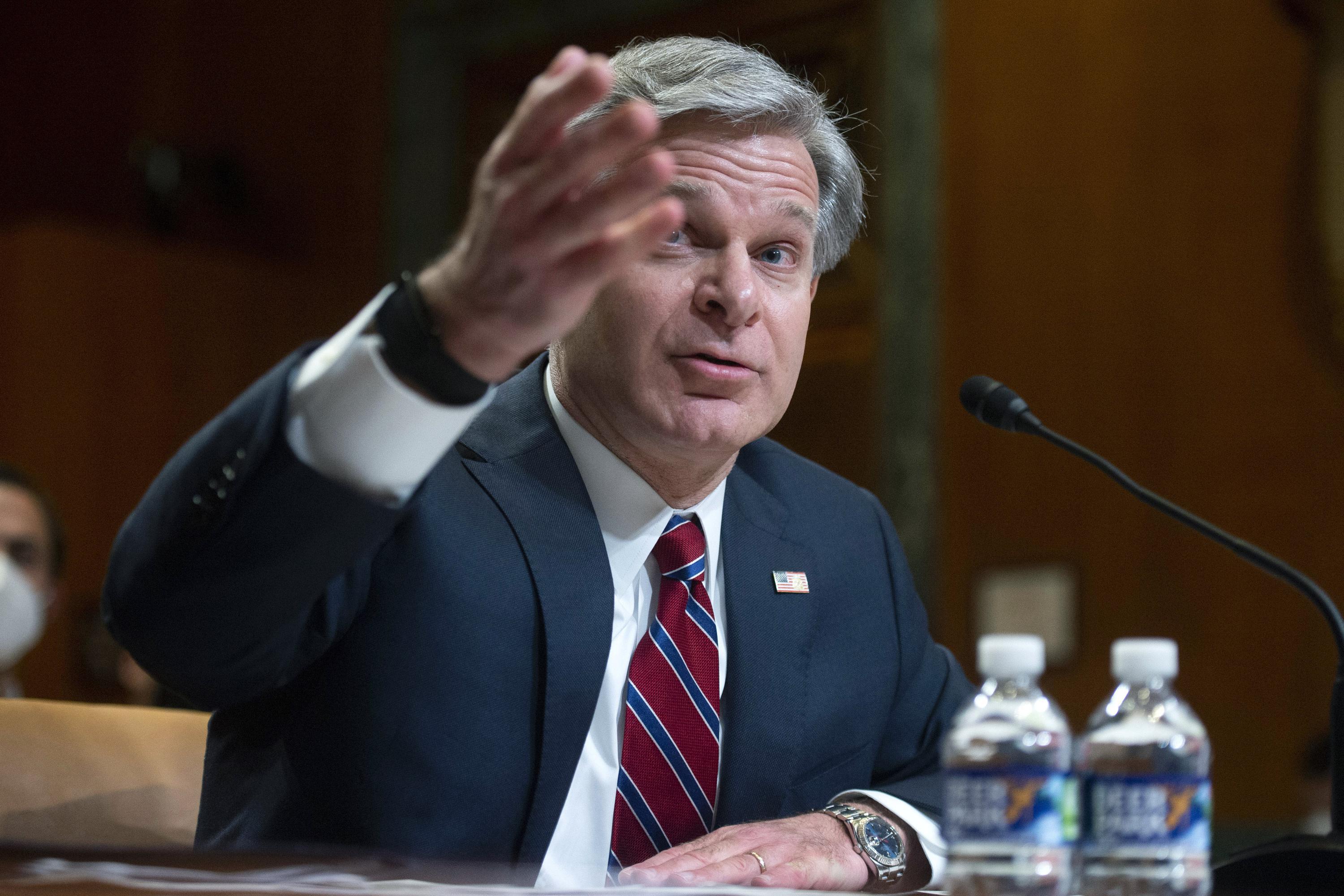