A woman is pleading to get her puppy back after she was forced to surrender him due to a medical bill. 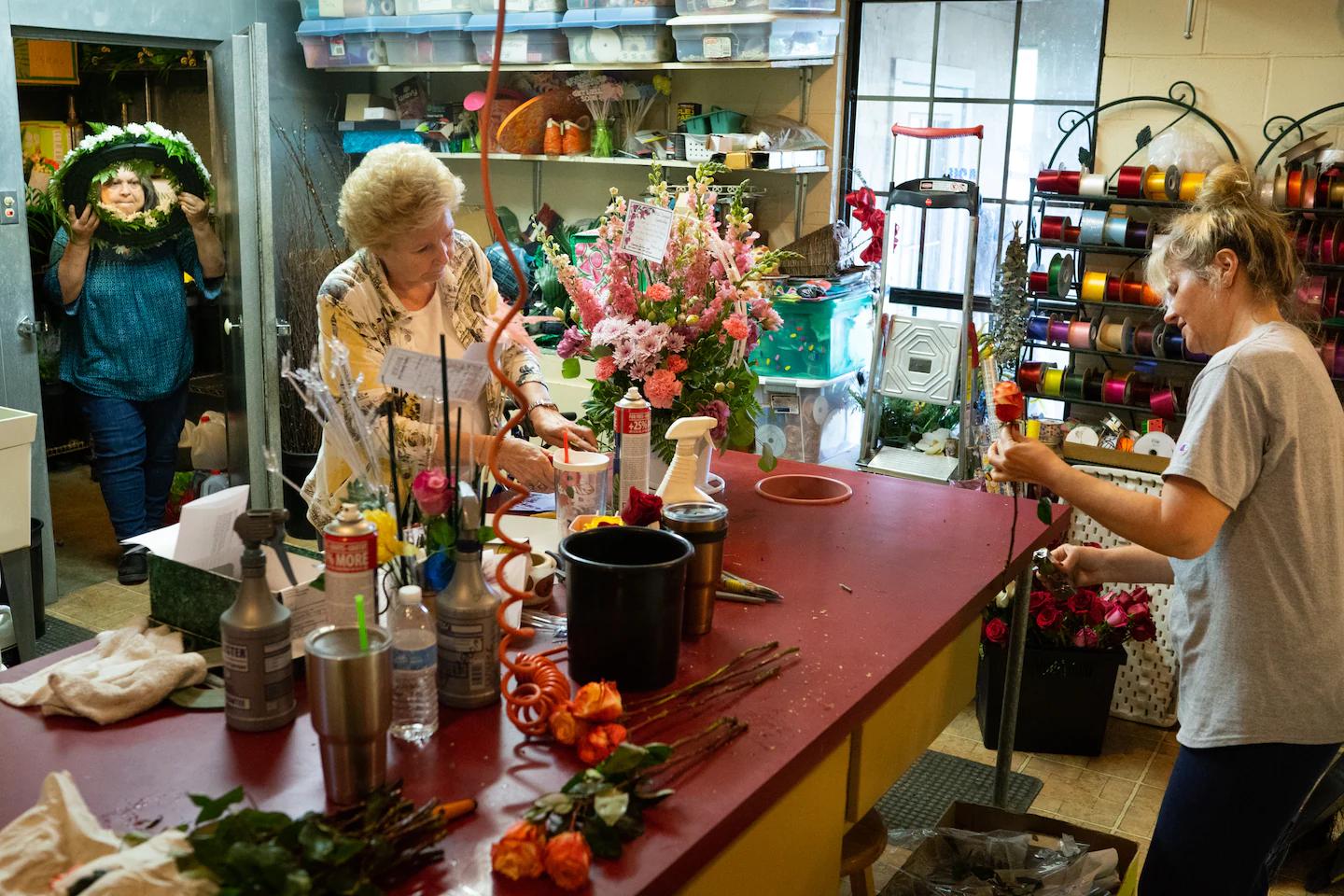 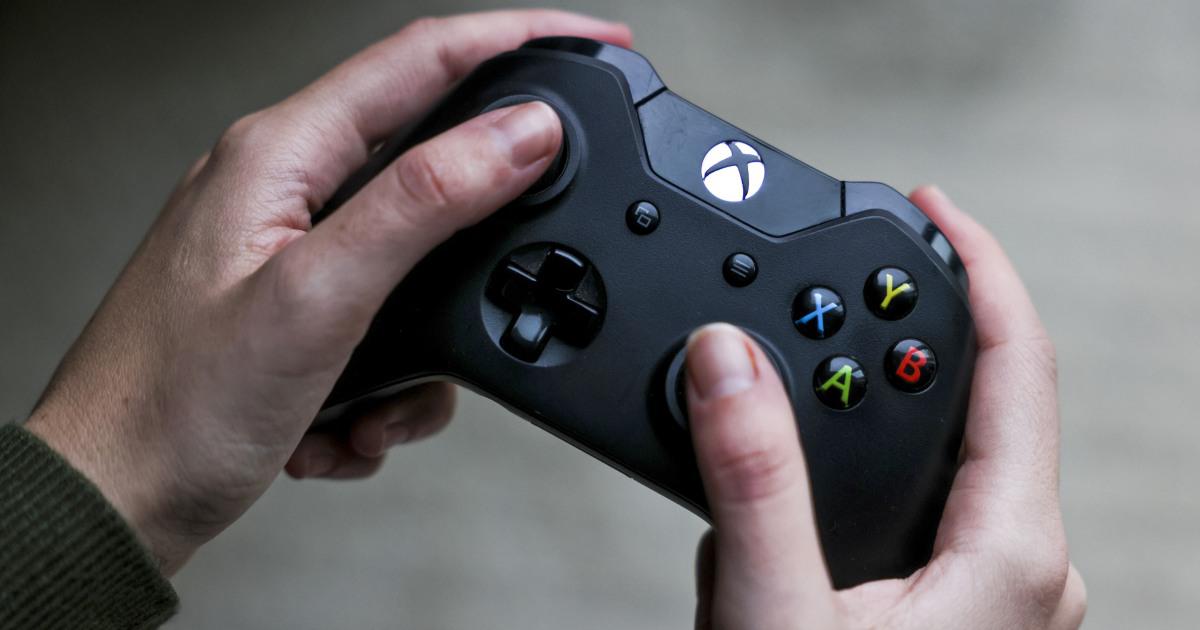 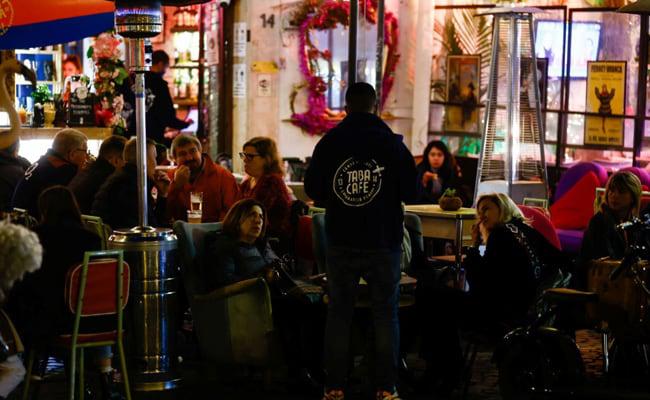 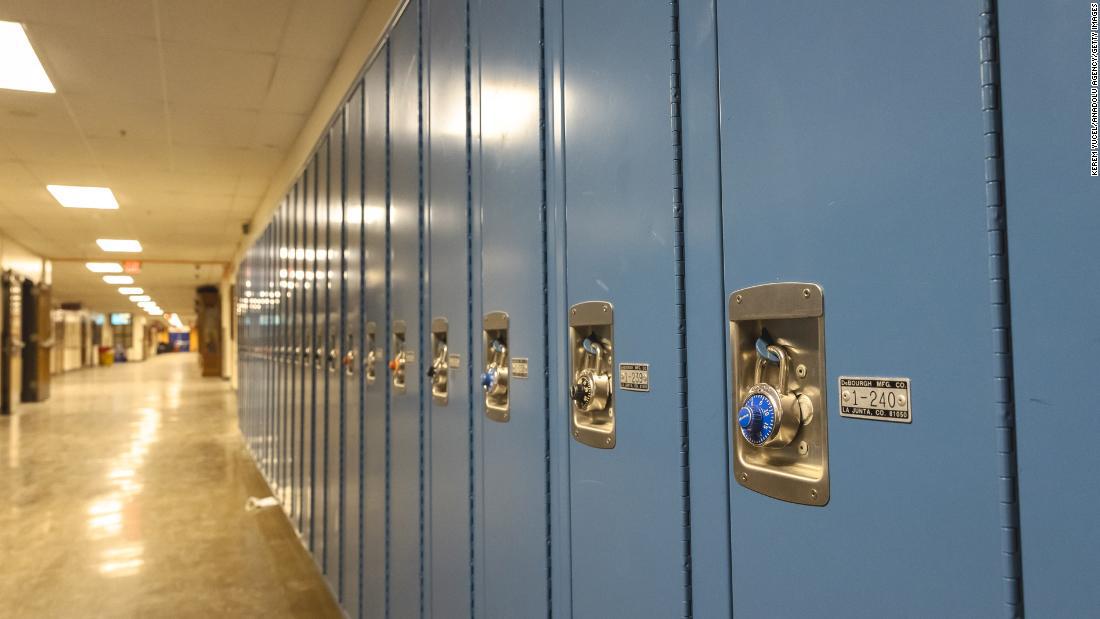 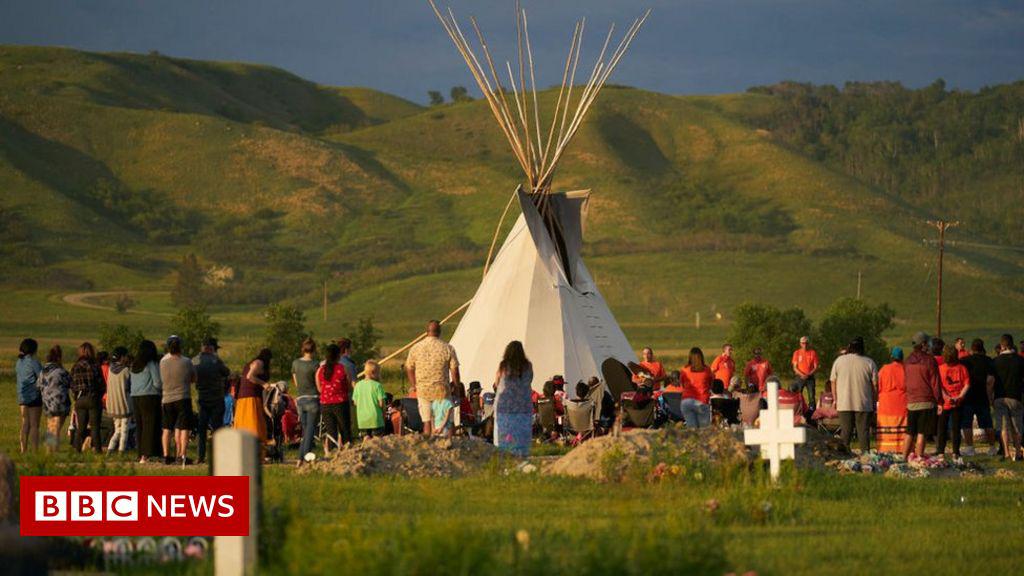